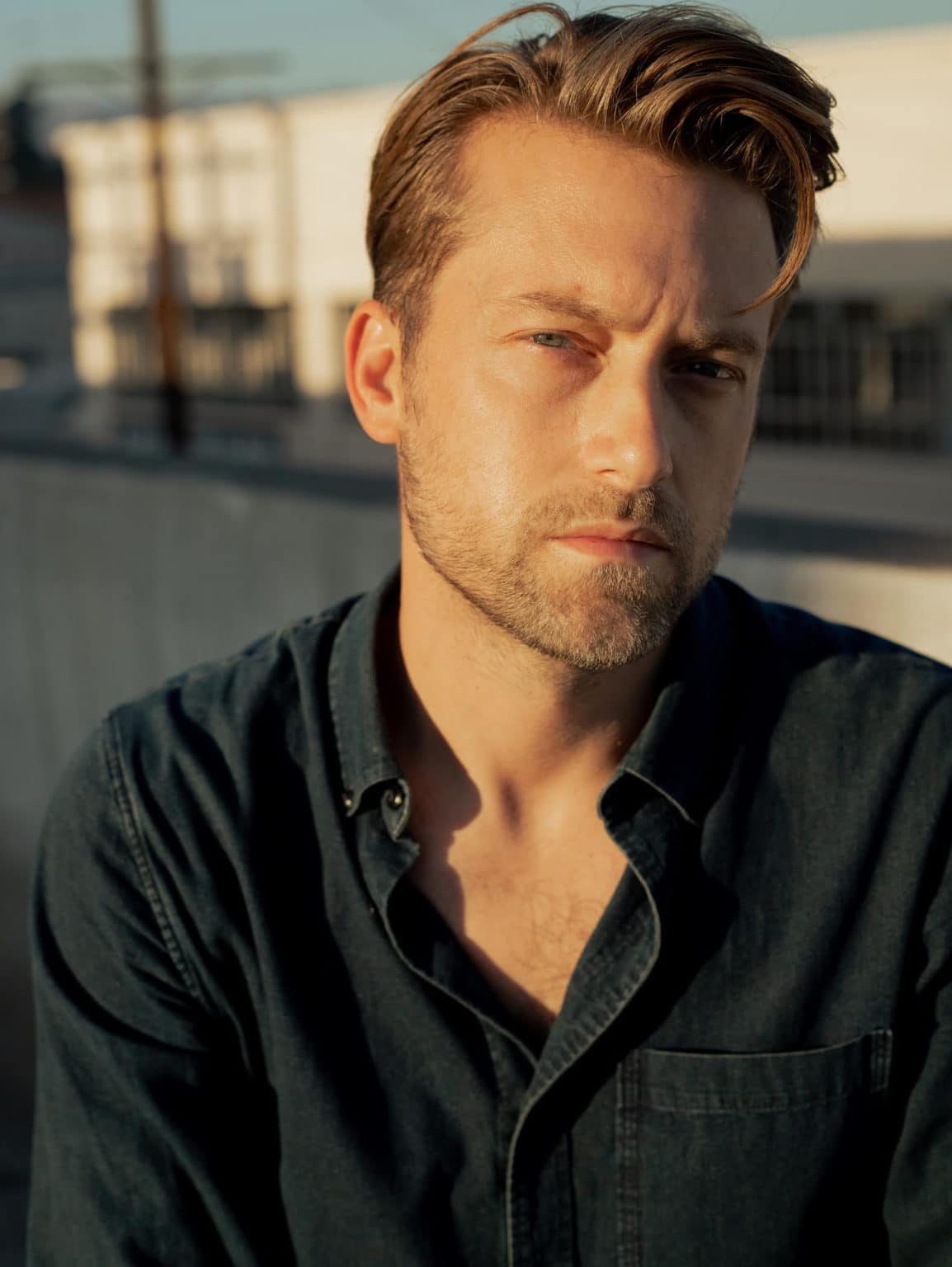 ‘If opera is going to stop being a niche art form and treated as an exotic thing…we have to start reimagining how opera is consumed. We all know what it means to go watch a streaming program…opera needs to harness that that’s a reality of our world.

If you’re an artist, last year was pretty awful and devastating, for all of us, [but] especially if you’re working in opera, which is one of the professions in the U.S. that isn’t really happening right now. Let’s be part of the solution, generate projects, jobs and work with people who have really interesting things to say and interesting viewpoints.

‘I think the future of that looks like we embrace the cinematic, and digital media side of opera to an even greater degree. And when we come back to live performances, those have to be a compelling reason to attend something live.’

« A survey of classical musicians who deliver your food