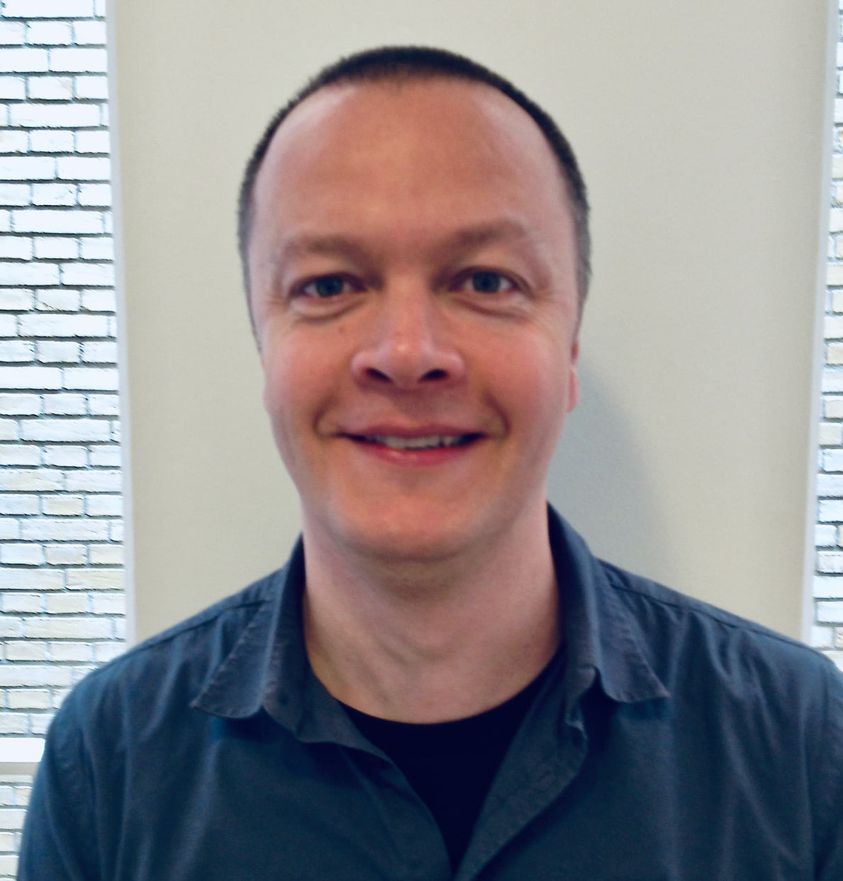 It is with the greatest sadness that we have received a message that Hjarne Fessel has passed away at a far too young age.
Hjarne Fessel was a Promotion Manager at Wilhelm Hansen for a number of years and was a beloved colleague, a great capacity and played a big role for Wilhelm Hansens composers these years.
Before and after his years at Wilhelm Hansen Musikforlag has been part of the music life in so many contexts, he has helped lead Danish composers and ensembles on new roads and has made an incomparable commitment to live music, left a mark in concert life as never be deleted. A true ambassador for the music of our time.
From Wilhelms Hansen’s Music publisher and all his former colleagues are thinking about Tone and Solveig.
Praise be to his memory

Friends report that Hjarne died of a stroke.

The best musicians in Hollywood »