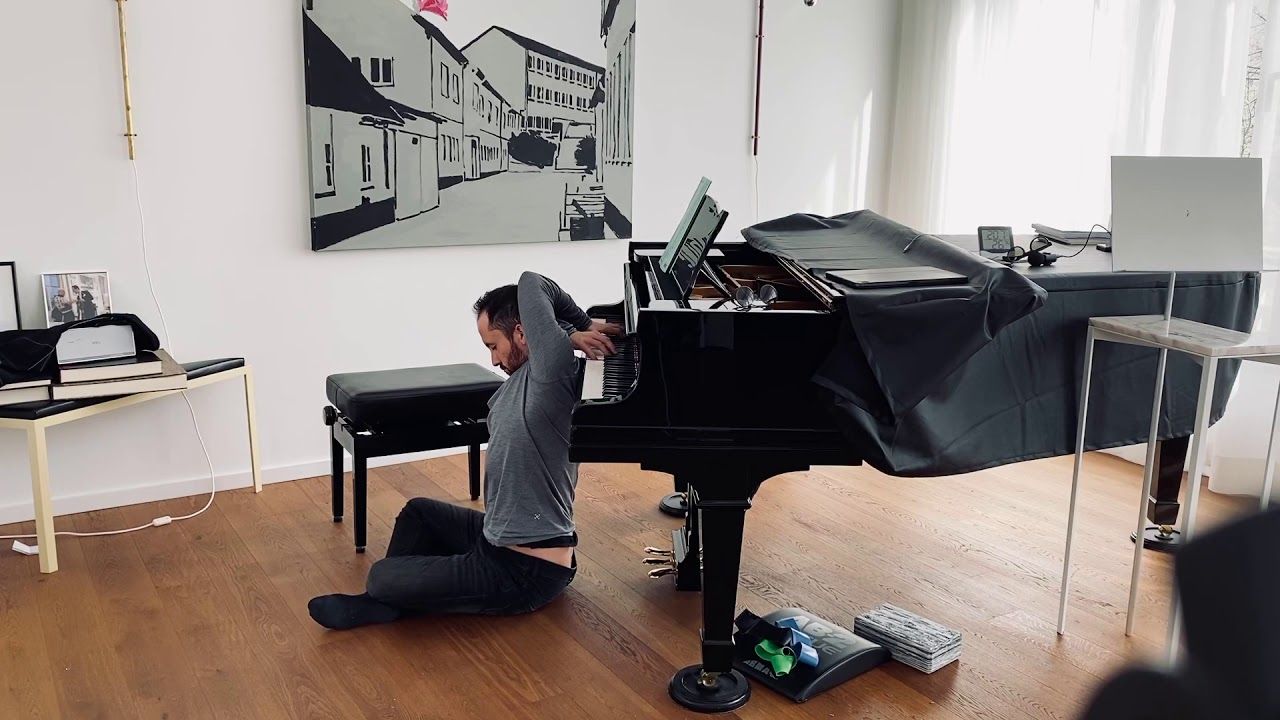 How the Grammys snubbed Igor Levit

We knew that nobody was going to watch Igor Levit playing at the Grammys, but who expected this?

The streamed presentation of the classical music Grammy Awards produced this rather remarkable moment.

The person  who actually hosted this segment is a rough-edge comedian, Bill Burr. He was introduced and came out just after Igor Levitt played a languorous version of the first movement of the “Moonlight” Sonata. This was, verbatim, the first words out of his mouth, “

“Was I the only one who wanted to kill themselves during that piano solo?”