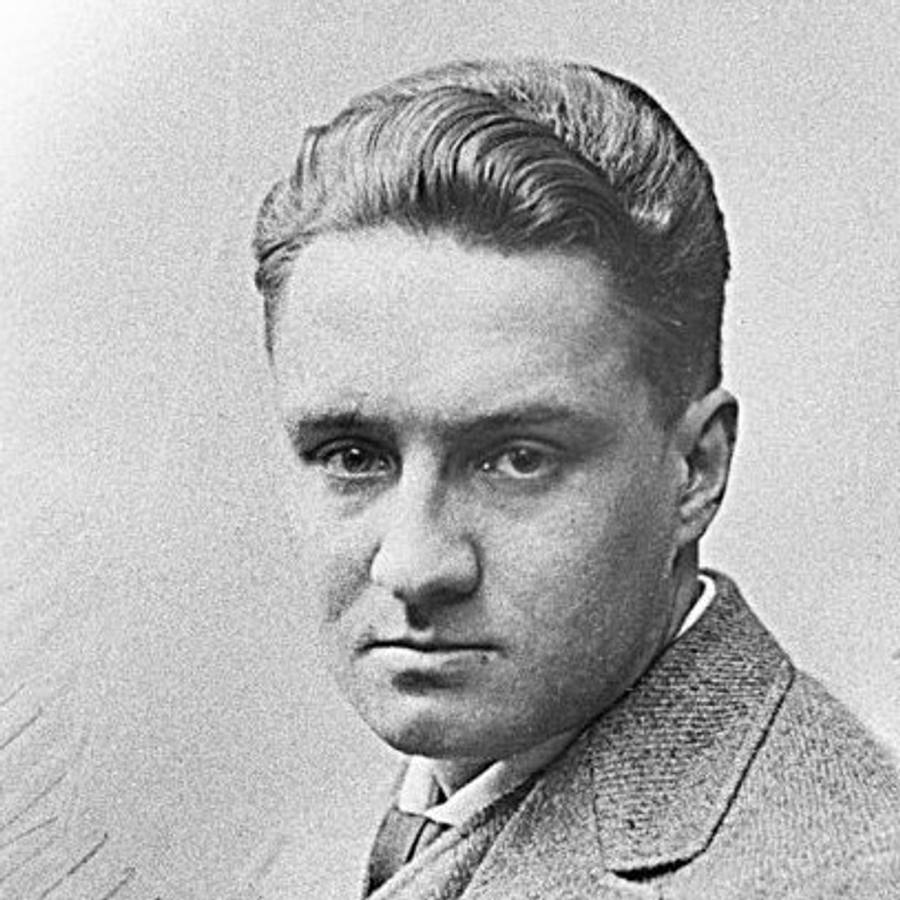 Dutch National Opera, which shut down its current season at the weekend, had a surprise up its sleeve.

At the Holland Festival in June it will present Die ersten Menschen by Rudi Stephan, a young German composer who was killed in the First World War, aged 28.

The opening night will be streamed live and the company is hoping things might have improved enough by June to permit a imited audience. 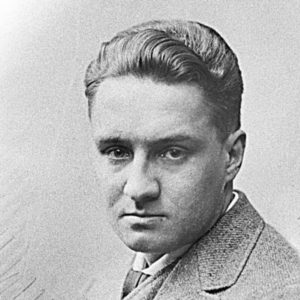 London and NY halls link up for Stephen Fry’s Beethoven »