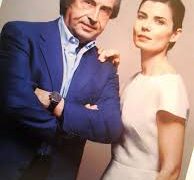 Free opera stream of the day: Muti makes a debut

The cast includes Eleonora Buratto as Fiordiligi, Paola Gardina as Dorabella, Alessandro Luongo as Guglielmo, and Giovanni Sala as Ferrando.

It is Muti’s first appearance in Turin. 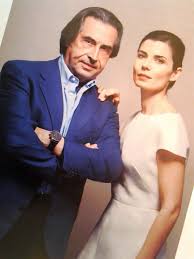 « Meet the Covid monster mask, made for opera singers

Could this be the next Karajan? »