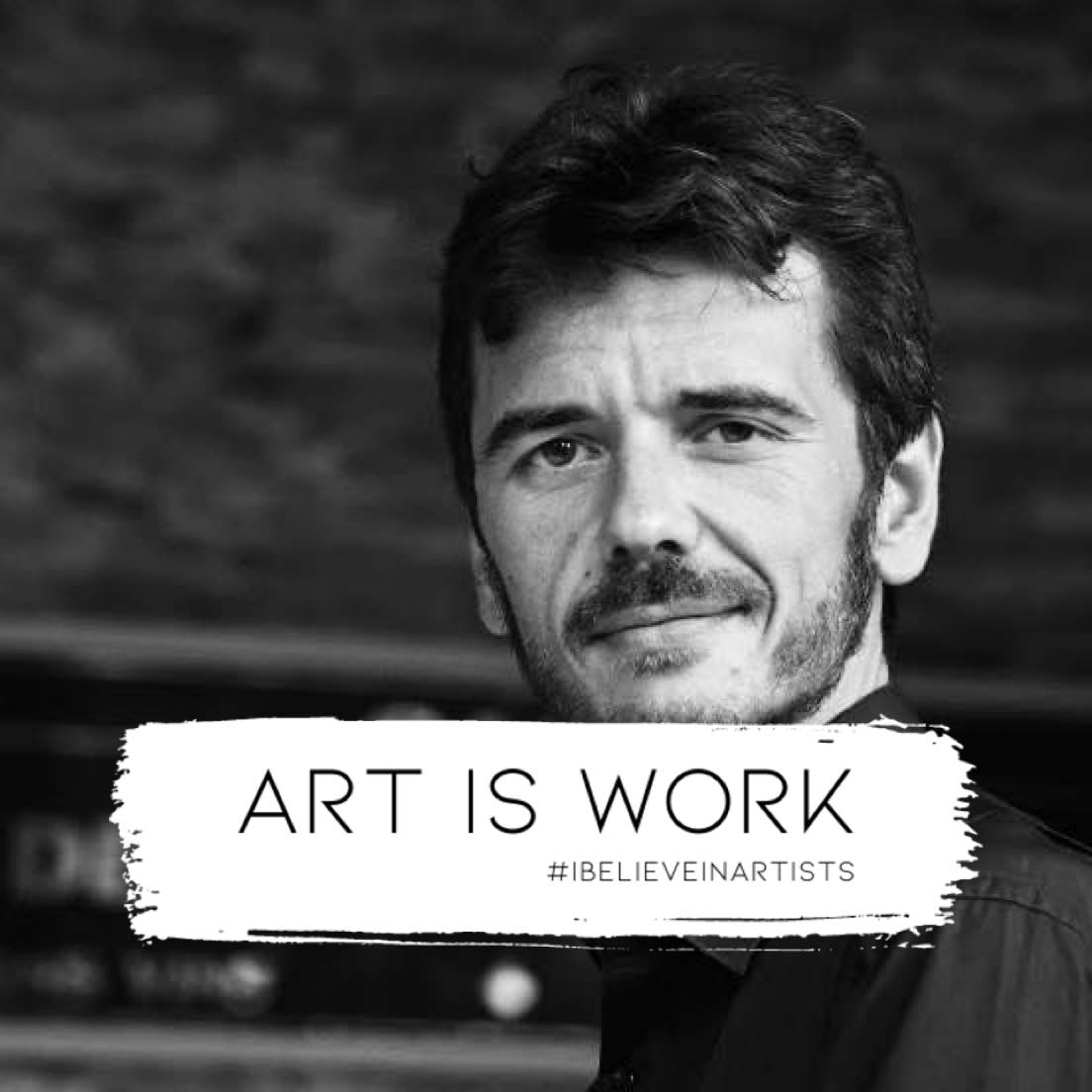 The noted French harpsichordist François Grenier died last week at the age of 39, reportedly by his own hand.

The cellist Claire Lamquet, his co-director at the innovative Hemiolia ensemble, writes that he could no longer bear the Covid-era concert cancellations and the uncertain future beyond.

She writes in La lettre du musicien: With the pandemic crisis, and in particular the second lockdown, I felt a clear change in François’ behaviour. He had a lot less energy, he was so sad about concert cancellations. He couldn’t bear it anymore. This season was to be the most important in the history of our ensemble, with tours planned in Bolivia, Quebec, a Passion according to Saint-Jean by Bach with the Concert d’Astrée…

I told him to take advantage of this period to think about the future, to prepare projects, but he was more and more elusive. He had locked himself in his bubble, and mulled over the cancellations. The future worried him more and more, he was afraid of it, because there was less and less postponement of our concerts. He also feared that the white year for the intermittence of the show would not be extended. 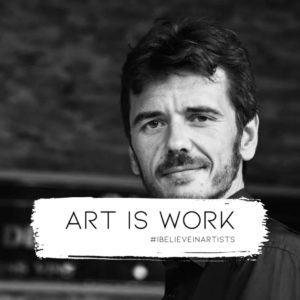