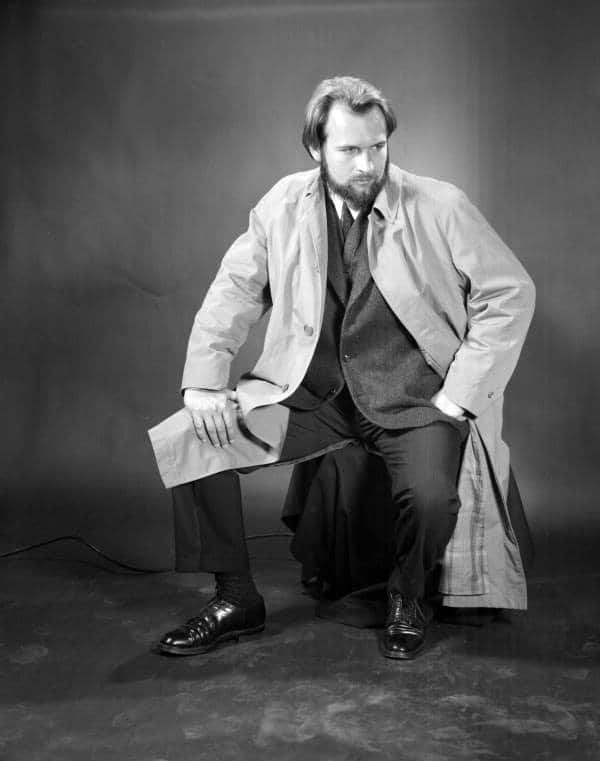 Death of a major Busoni pianist, 86

The outstanding American pianist Daniell Revenaugh died last Friday. A student of Egon Petri, who was Busoni’s pupil, he devoted much of his life to preserving the legacy of the most phenomenal pianist that ever breathed. He was the conductor of John Ogdon’s ground- and bank- breaking recording of the Busoni piano concerto on EMI, a release that brought Busoni back into circulation after a long quietus.

Among other activities, Revenaugh invented a Lower Lid for the grand piano to improve sound projection. It has been used in concert by Martha Argerich, Peter Serkin, André Watts, Radu Lupu and Alexander Toradze. He also patented a muting device for grand pianos to improve neighbourly relations in tower blocks.

In many ways Revenaugh was a Panglossian figure who might not have achieved the full potential of his musical and artistic gifts. However, what he left us, especially those who knew him well, was an understanding that bringing an idea to fruition could take a lifetime especially if it did not fit the narrative of the establishment. Why did a piano need a second lid? Why did an orchestra need to be amplified? Why match a cabaret with classical music? Why spend a lifetime preserving and promoting the legacy of Busoni?

« Yannick, late to the party, weeps for Met musicians

An American pianist unlike any other »