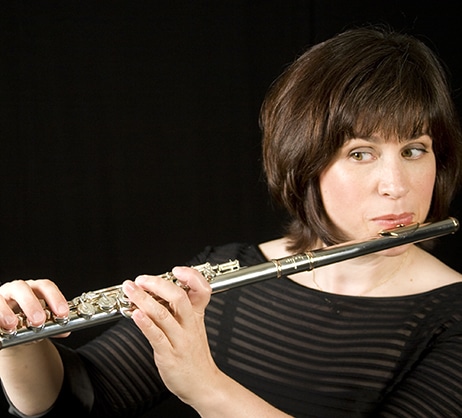 The Baltimore Symphony’s principal flute Emily Skala has written to Slippedisc.com, describing herself an independent thinker and claiming that (s) she has been misunderstood and (b) the furore against her was raised by the girlfriend of the ex-husband of Baltimore’s 2nd flute.

… I am not eccentric. Just because I think independently of the media, doesn’t mean I am strange. And my comments about my experience in Pittsburgh were about my own experiences of being discriminated against for being a woman in a man’s profession. It didn’t help that we were of starkly different religious and ethnic backgrounds, too. I don’t know Melissa Whimbish personally. Whatever slights she has experienced, she is projecting them onto me and the BSO, as best as I can make out. And what any of that has to do with my FB posts on the geopolitical events of the past year is beyond me, except that her boyfriend, Dolf Kämper, ex-husband of our 2nd flutist, misunderstood some information I shared from a documentary film I had seen. From there I speculated on some code language Hitler may have used in WWII…

« The best musicians in Hollywood

BBC statement: ‘The Proms is not just all about classical music’ »