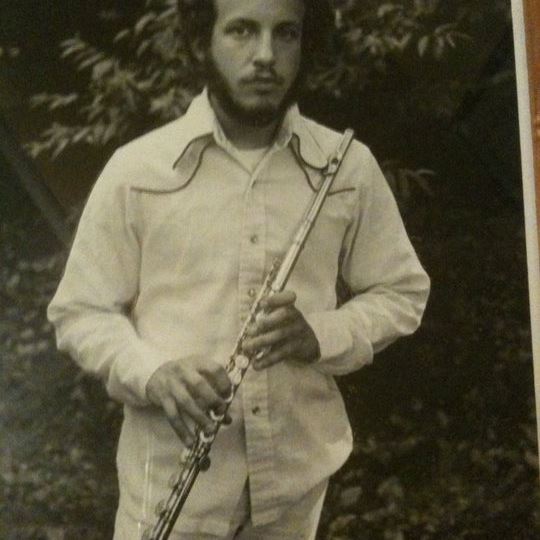 The death has been announced of Paul Taub, founder of Seattle Chamber Players, professor of flute at Cornish and a leading advocate for living composers. No cause has been given. Here’s the text from the SCP:

We are devastated to share the news of the passing of our dear friend, founder, executive director and fabulous flutist Paul Taub. Paul meant so much to all of us and to many other people that it’s impossible to express the impact of his parting. He will be sorely missed.
Paul was born in New York in 1952, graduated from Rutgers University and the California Institute of the Arts and moved to Seattle in 1979 to work at Cornish College of the Arts where he taught for about forty years. He was a celebrated flutist and an active member of the Seattle Flute Society, having served twice as its president. He also served on the Boards of Directors of Chamber Music America and the National Flute Association. As a founding member of the Seattle Chamber Players, Paul participated in more than a hundred world premieres including commissions initiated by him from such composers as John Cage, George Crumb, Sofia Gubaidulina, Toru Takemitsu, and Peteris Vasks. He tirelessly worked to promote contemporary music by bringing international composers to Seattle and performing their music on four continents.
Among the most gorgeous and meaningful pieces he commissioned on behalf of the National Flute Association is Quintet for flute and string quartet by Giya Kancheli. He recorded it with two members of SCP (Mikhail Shmidt and David Sabee), Natasha Bazhanov and Julie Whitton on his CD “Edge – Flute Music from the Periphery of Europe” (Present Sounds) and we would like you to pay tribute to him by listening to his wonderful playing. 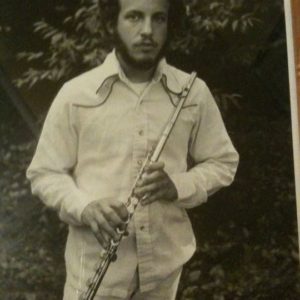