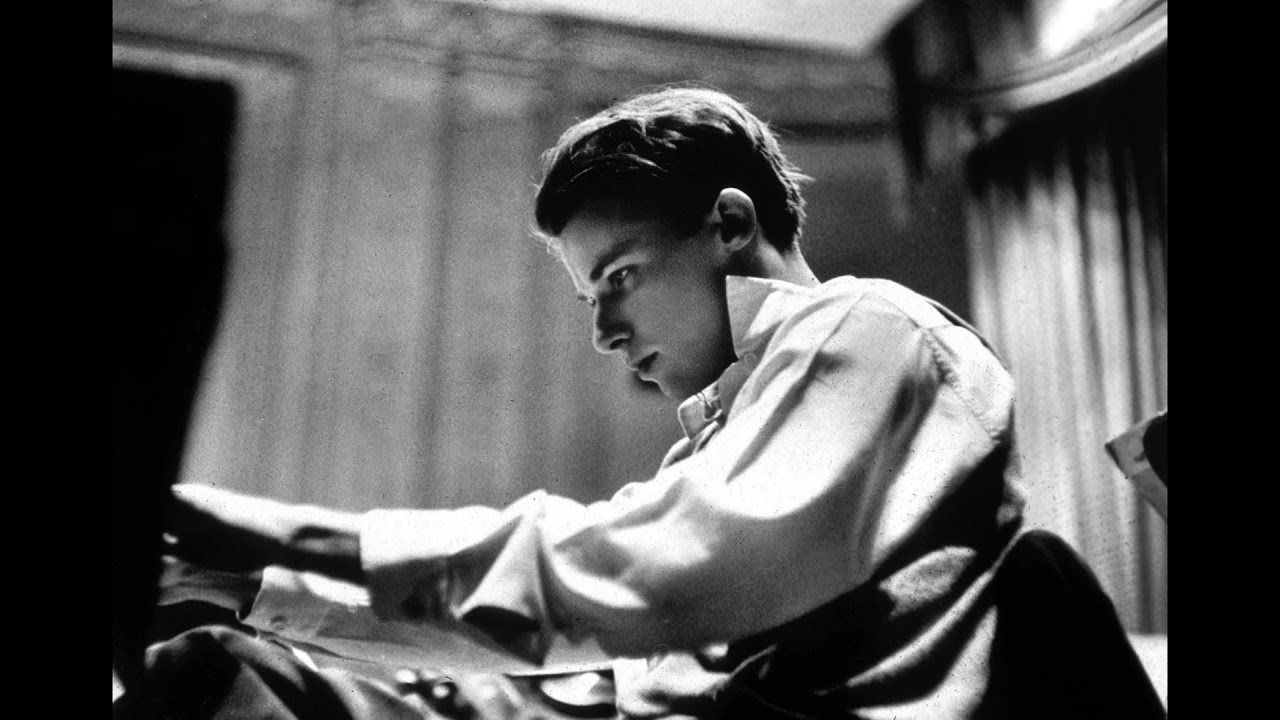 A rare trio from Glenn Gould before his breakthrough

Stratford, Ontario is a small industrial town west of Toronto.

In 1953 a local businessman decided to create an annual drama festival focused on the plays of Shakespeare. From the beginning there was music too

On July 18, 1954 the violinist Alexander Schneider and the cellist Zara Nelsova joined Gould performing chamber music by Bach, Beethoven and Brahms. The concert was broadcast live on CBC Television in Toronto, Ottawa and Montréal in the series Summer Festival. The main work was Beethoven’s Ghost Trio and as an encore the Allegretto in B-flat Major, Wo0 39.

This tape has been recovered from CBC archives.

Glenn Gould was co-musical director of the festival from 1960 to 1964.