David Foster, head of Opus3, is retiring as agency president after selling the company to the San Francisco Conservatory.

Many of you know that for three or four years I have been planning to retire from the presidency of Opus 3 Artists and manage artists full time by March of 2022.

In order to make sure there is sufficient time for a smooth search and transition, today I’m announcing my plan to step down as president whenever it’s appropriate in the coming months. I will be accepting the additional role of consultant to Opus 3 and its parent entity upon leaving the presidency.

It has been a great joy to work with many of you since I first started at ICM Artists in January 1995, and over the years we have built the strongest classical music agency in this country and possibly in the world. In all of our different corporate incarnations our devotion to each other and to the extraordinary artists we work for has helped to forge a team of unparalleled strength. Each and every one of you has contributed to the success of Opus 3 and I am deeply grateful to all of you for that success.

I am particularly happy to make this announcement when it is clear that we are entering a new era through our alliance with the San Francisco Conservatory of Music, and that new projects and opportunities are open to us that have never been possible before.

David Stull has asked me to share the following:

“I am deeply grateful to David for his extraordinary leadership and his willingness to remain in the role of president until such time that we are able to identify a successor. His counsel and leadership will remain central to our success in the years ahead. On behalf of the board, I extend our deepest appreciation for his brilliant and continuing work in service of the wonderful team that comprises Opus 3 Artists.”

You will be hearing from David Stull and me shortly about the search process.

I look forward to continuing our work together. 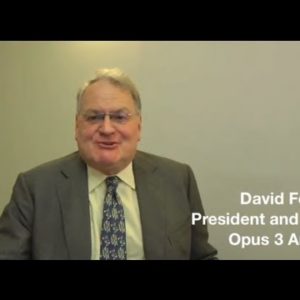 The incoming chief conductor of the London Symphony Orchestra has resigned his post with the Santa Cecilia Orchestra in Rome. Antonio Pappano has been music director there since 2005.

The list of likely successsors is headed by Daniele Gatti. 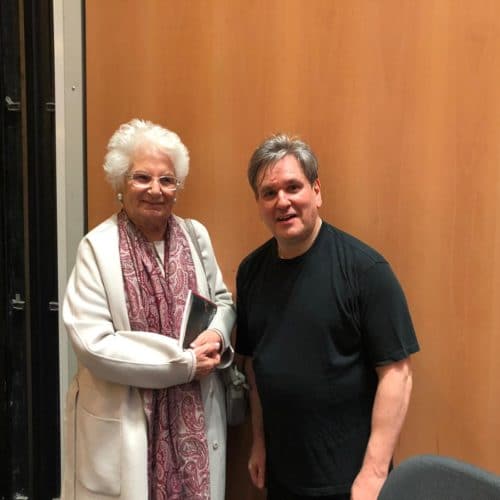 More than 15,000 people have signed a petition to erect a plaque in Bath, England, in memory of George Polgreen Bridgetower, a violinist who gave the first performance with Beethoven of the future Kreutzer Sonata.

The pair soon fell out and Beethoven renamed the sonata after a more famous French violinist.

Bridgetower (1778-1860), born in Poland to an African father and German mother, grew up on the Esterhazy estate in Hungary, where he was taught the violin by members of Haydn’s orchestra. The King of England, George III, was impressed by his playing and paid for the rest of his education. His connection with Beethoven was the high point of his career. Bridgetower returned to London from Vienna soon after and lived quietly.

The petition is seeking a plaque on the Assembly Rooms, Bath, where he is known to have played. 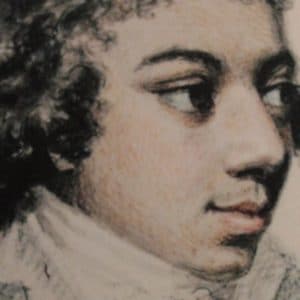 The Czech prime minister Andrej Babis has been discussing the effect of Covid shutdown on the country’s musicians with the leading violinist Pavel Sporcl.

‘I know that many of you are interested in how my dealings with Prime Minister Babiš turned out today. The negotiations were helpful and correct. (Finance) Minister Schillerová and (Deputy Prime) Minister Havlíček came to my surprise.
‘I informed everyone present about the disastrous state of living culture, problems in current programs and lack of support, not just financial. We also discussed education and other topics resulting from my letter. Of course, the future and above all the program National Recovery Plan, in which living culture is not remembered. I am glad that these important things and my appeal to the government, for which culture is said to be one of the priorities, were heard by the Prime Minister and both ministers directly from me. We agreed to continue the negotiations. I already have dates for other appointments. I take this as a beginning of communication and trying to solve the situation.’ 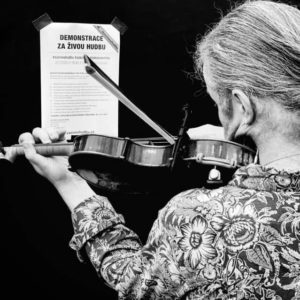 The Chicago Tribune has replaced its reitirng music critic Howard Reich with a new writer who will be partly paid by a charity.

Hannah Edgar is a trainee of the Rubin Institute for Music Criticism which, since 2012, has educated would-be critics and placed them in major newspapers, while also subsidising their position. There’s one in Dallas, another in Boston.

Without the Rubin Institute, none of these cities would have music coverage in their main newspapers. 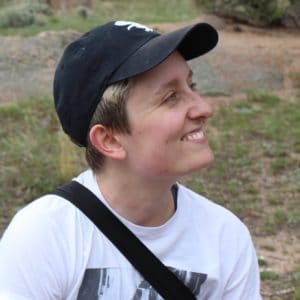 The Italian flute teacher and composer Arturo Danesin has died in his home town, Turin.

He was a mentor to many of his country’s virtuosi, known all around the flute world for his studies. 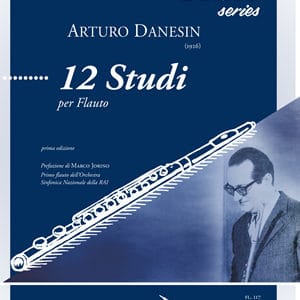 The Orchestre national d’Auvergne has a new artistic team from September.

Roberto Forés Veses, music and artistic director for 10 years, steps down in June. 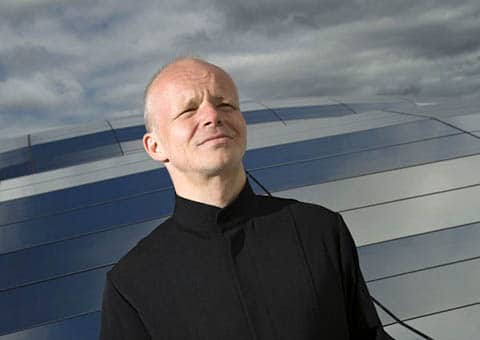 The last maestro to sign to Decca was Riccardo Chailly in 1980.

The label has just added another – the hyperactive Finn Klaus Mäkelä, 25, principal conductor in Oslo and Paris, and jumper-in all over the place.

His debut recording will be a Sibelius symphonic cycle from Oslo. 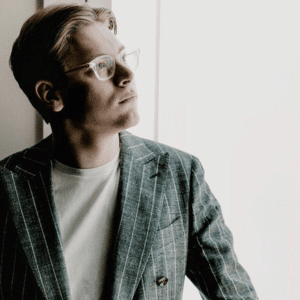 The Dutch violin world is in mourning for Coosje Wijzenbeek, founder of Fancy Fiddlers and first teacher of many renowned talents, including the virtuoso soloists Janine Jansen and Noa Wildschut. It is reckoned that one in four professional violinists in the Netherlands were once her pupils.

Coosje died suddenly in Hilversum. She was 72. 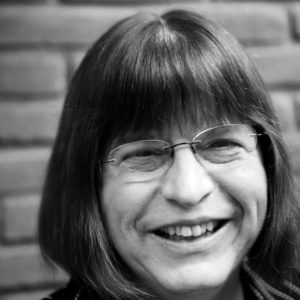 The Belgian composer  Philippe Boesmans, 84, is said to be distraught after a fire at his Brussels apartment destroyed many of his possessions, including an opera he was in the process of writing.

It had been commissioned by La Monnaie, where he is resident composer. 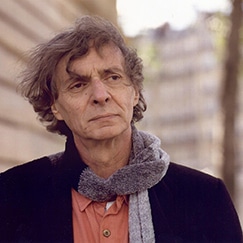 The uprising in Leizpig against the new director of the Thomanerchor may be rooted in national and sectarian bias, some reports suggest.

The embattled newcomer, Andreas Reize, is Swiss and Roman Catholic.

Bach’s church is one of the most important in the Protestant world. 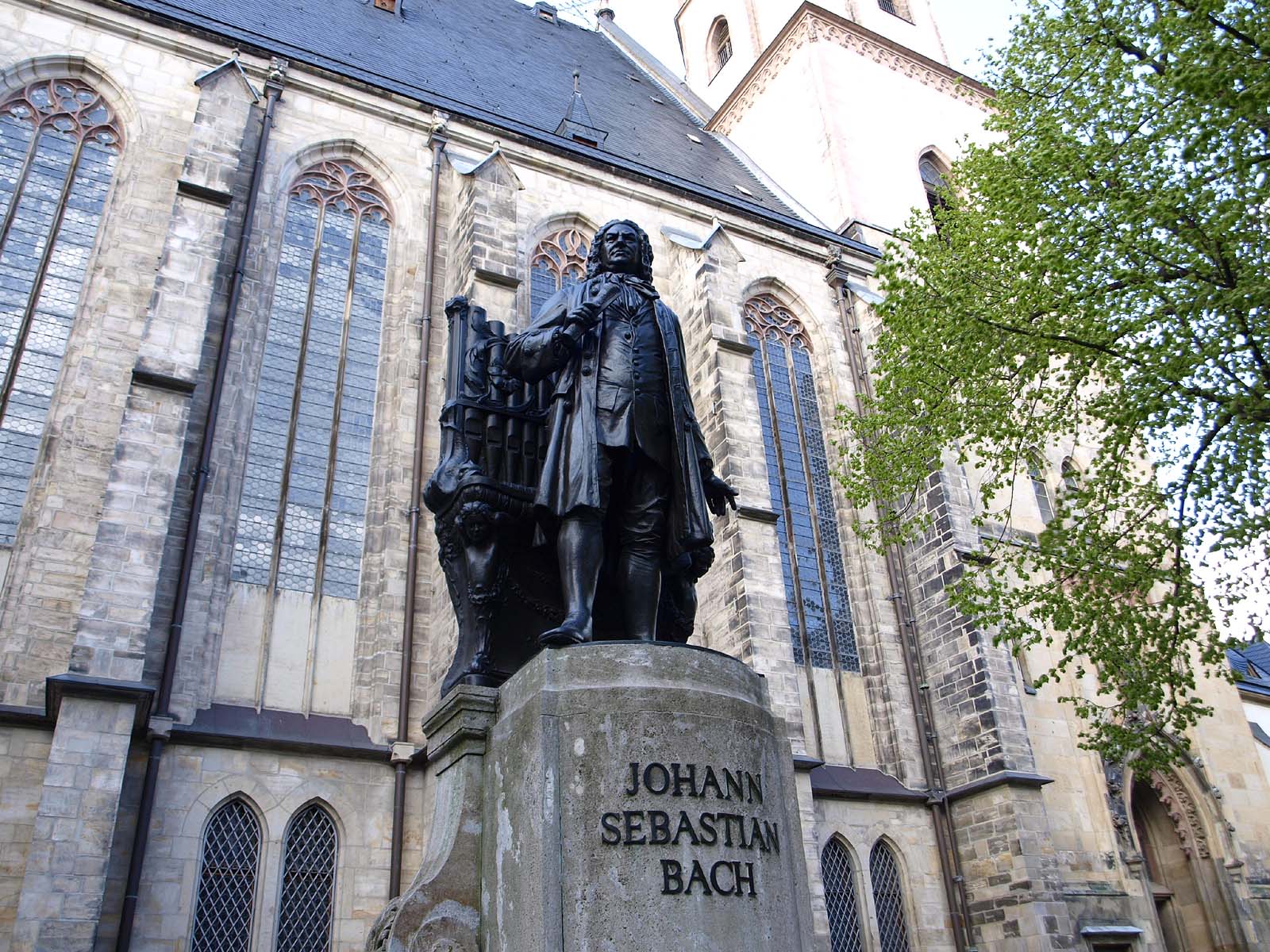 The Polish composer, who died a year ago this week, will receive a state funeral in Poland on the second anniversary of his death, it has been announced.

Apparently the family and the government have been unable to agree on a protocol during the Covid pandemic, which is now hitting Poland harder than ever before. Penderecki’s ashes are in a small church, waiting for burial. His widow Elzbieta is very seriously ill. 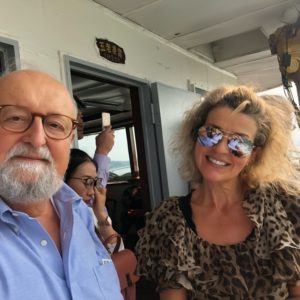