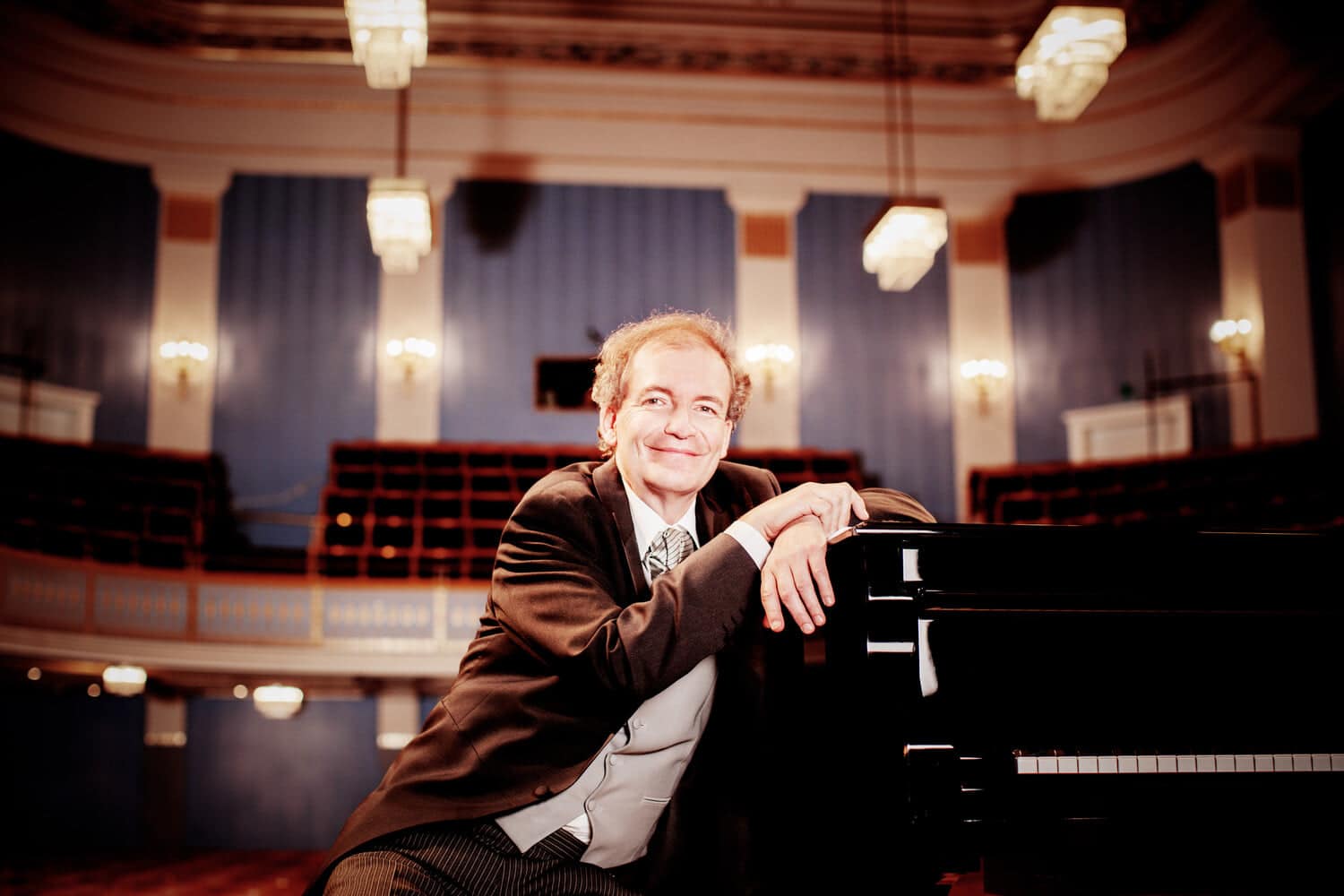 The Vienna Konzerthaus has issued a mourning notice for Stefan Mickisch, a popular pianist and musicologist who died unexpectedly this weekend, aged 58.

Since his first performance at the Vienna Konzerthaus in June 1992, Stefan Mickisch was connected to this house for almost 30 years. His conversation concerts in the Mozart Saal, which were designed by the concert wing of moody and virtuoso, were very resonant and will be missed by us and many people.

Nothing, however, from Bayreuth, where Mickisch gave pre-opera lectures until he was expelled two months ago for Covid dissidence.

Being Wagner means never having to say you’re sorry.