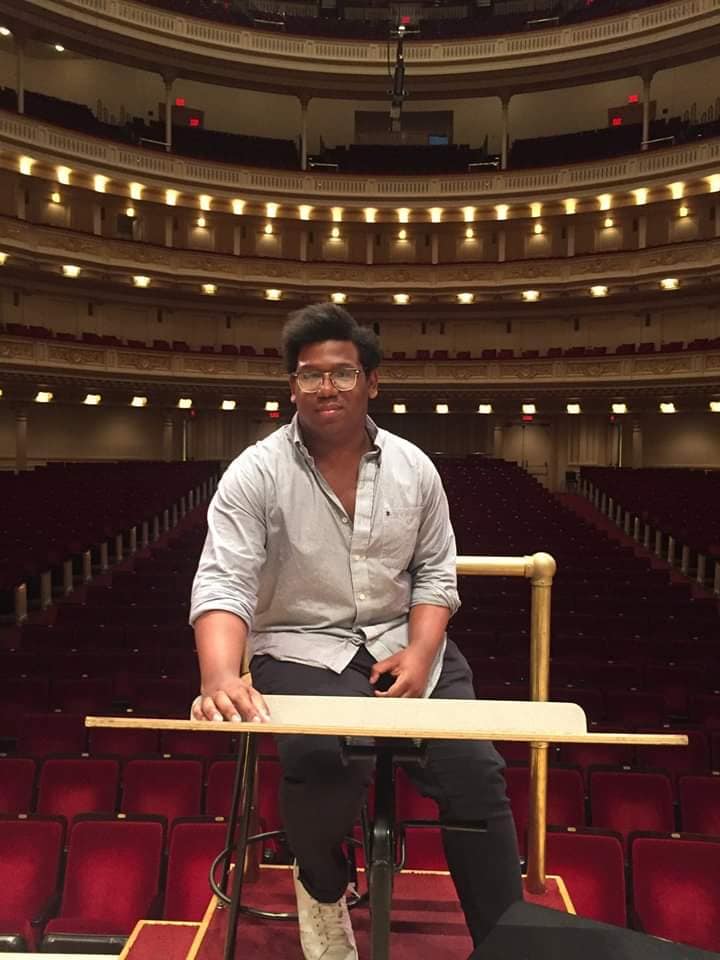 US composer: Classical music is segregationist

The words of Tyson Davis, 20, presently working with the Albany Symphony:

‘The problem is, classical music, at least over the past century has been such an extreme ivory tower,’ Davis said. ‘And it’s so annoying. It’s almost segregationist and classist — classical music in general. There’s been this tradition of having the concert hall be peaceful and quiet and having the tickets be expensive and only being for old people and often times the music is very old….’

Davis grew up in Raleigh, North Carolina and was raised by a single mom. He says he remembers going to his first symphony and not seeing anyone who looked like him. ‘No Black people in the North Carolina symphony – at all,’ Davis said. ‘And I don’t think there’s any Black people today.’