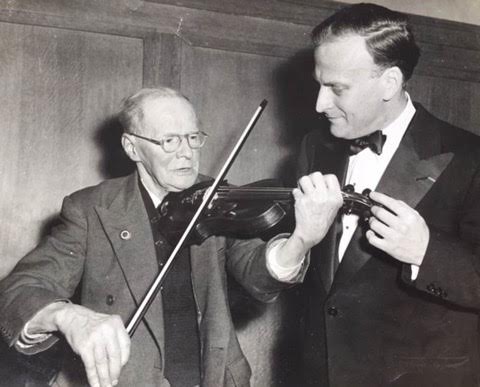 New to Youtube: the Brahms concerto with the LSO at its whispering best, Kertesz conducting.

US composer: Classical music is segregationist »