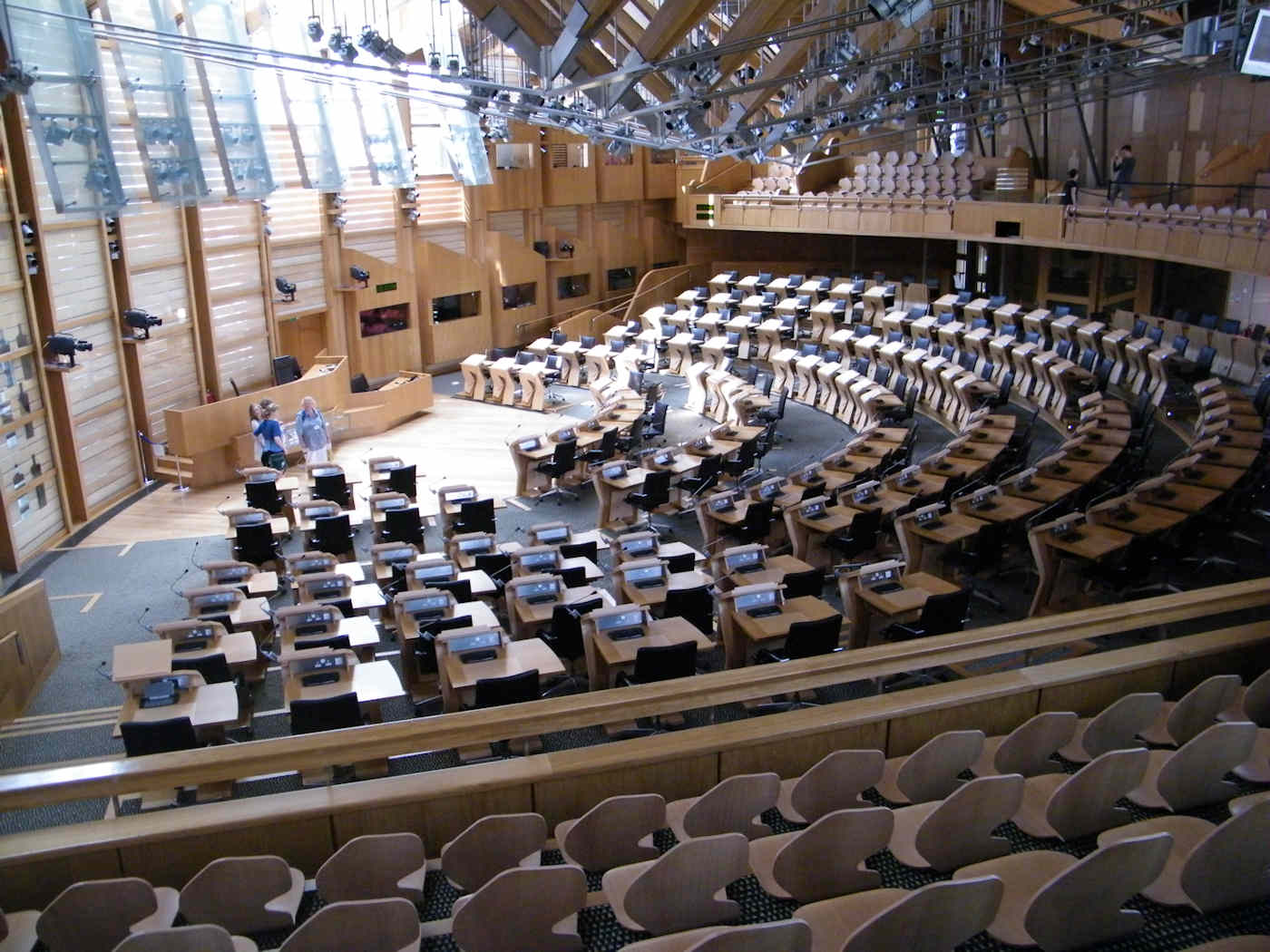 From a new indictment by former MEP Hugh Kerr:

There has recently been quite a lot of chatter in England about the lack of opportunities for British musicians, especially singers, to appear in public with British companies and orchestras, and this is perhaps a good time to cast a spotlight on the classical music scene in Scotland.

Sadly, that spotlight shines on an even greater discrepancy between Scottish institutions and Scottish musicians. The current excellent digital seasons being streamed by the SCO and the RSNO reveal a noticeable lack of Scottish accents at any point in the programmes. Almost none of the introductions by members of the orchestras or the soloists are by Scottish musicians, and this invites the question ‘Where are the Scots?’ ‘Are they all at the back desks or down the line?’ With the notable exceptions of Ms Cargill and Ms Benedetti there are no publicly recognised and lauded Scottish instrumentalists, singers or conductors? This situation has gone on for decades now and can’t just be excused by the famous ‘Scottish Cringe’, by which we mean that very Scottish desire to avoid the limelight and to appear self-deprecating…

« Netrebko does promo for Peter Gelb