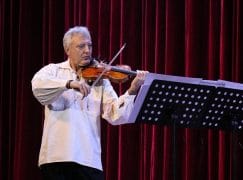 The former Royal Academy of Music professor Mateja Marinkovic has been ordered to pay one of his past students the full value of a Landofi instrument that he acquired from her when she urgently needed the money.

Marinkovic, who conducted his own defence, did not attend the judgment hearing, having been diagnosed with Covid-19.

At Central London County Court, Judge Ian Avent ruled that he had underpaid Ruzica West for her precious violin and took a harsh view of the professor’s account of events.

The judge said: ‘I find his statement of that value was not true. Prof Marinkovic obviously did not believe that the French violin ‘had an obtainable value of £12,000′. My finding is clearly supported by the evidence of Mr Horner whose expert evidence categorically disposes of any valuation in the region of £12,000. Accordingly, I find that despite his protestations to the contrary, Prof Marinkovic cannot have had a genuine belief that this was the value of the French violin and therefore knowingly made a false representation or was otherwise reckless as to the truth of that statement.’ 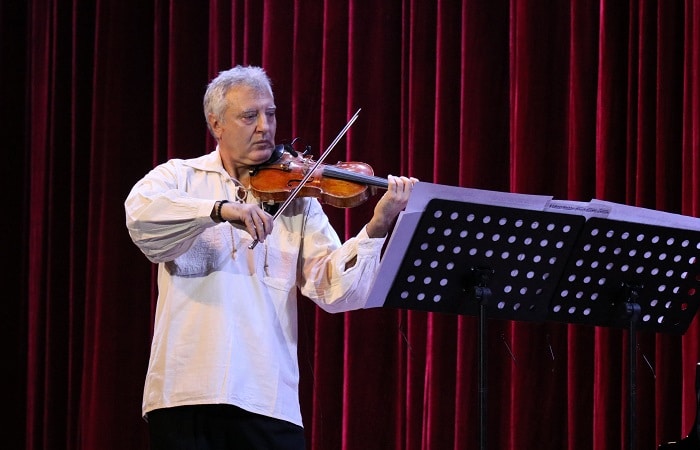 Marinkovic left the RAM three years ago to teach in China.

« Ever played Birtwistle? Now’s your chance