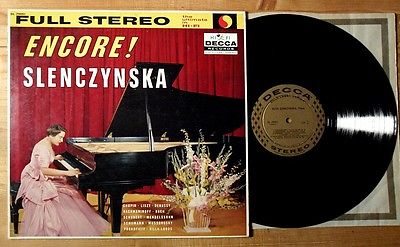 If the name Ruth Slenczynska rings no bells, it’s not because you’re suffering memory loss. The American pianist had a brutal upbringing and a patchy career. Her father, Josef, had her pounding the ivories at four years old and put her on the Berlin stage at six. She played her first concerto in Paris a year later. Her teachers included Schnabel, Cortot and Rachmaninov. She played four-hand with Harry Truman

In the mid-20th century she made recordings for DG and American Decca. Last month, ahead of a reissue of her life’s recordings, she gave a fascinating interview to Andrew Ford in Australia, which you can listen to here.

I have just begun to work my way through the box set, revelling in a naturalness of expression and simplicity of technique that predates the age of celebrity. If I had a golden wish it would be to make Lang Lang listen to this set. 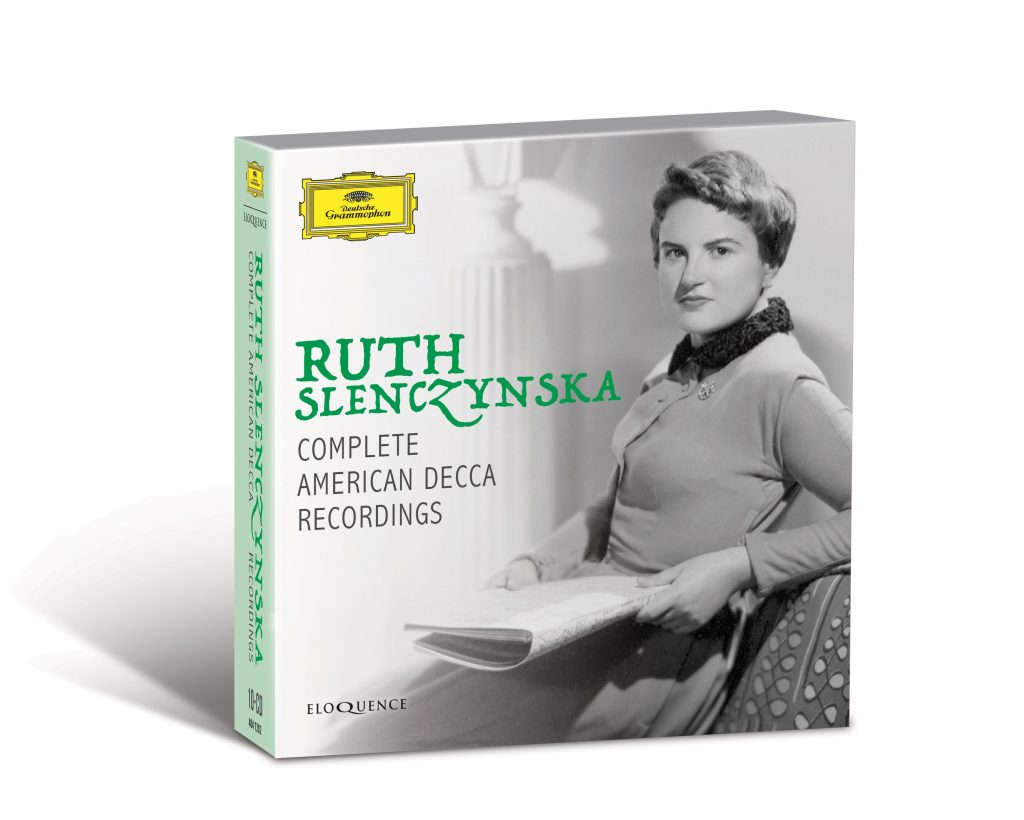 « Youth orchestra gets a million bucks out of the blue