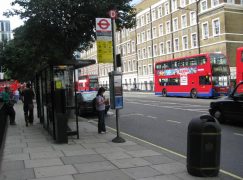 The paper has been accused repeatedly in recent months of negative reporting from the UK. Its latest dispatch on the cancellation of a new concert hall is singularly prejudiced.

The best ‘independent’ quote it can find is from an artists’ agent, whose interests are scarcely the same as the public interest:

‘It’s a further confirmation of the parochialization of British music and the arts,’ said Jasper Parrott, a co-founder of HarrisonParrott, a classical music agency, in a telephone interview. The mood among musicians was low, Parrott said, especially because of changes to the rules governing European tours that came about because of Brexit.

The mood among musicians I spoke to outside London was one of widespread satisfaction at the adjustment of a looming imbalance in the nation’s music provision. Within London there was a mood of relief that the wrong hall in the wrong place at the wrong time was not going to be built, and a billion pounds was not about to be wasted. All in all, a good decision.

Just don’t go to the NY Times for balanced reporting of Britain. Or to an agent for an unbiased view. 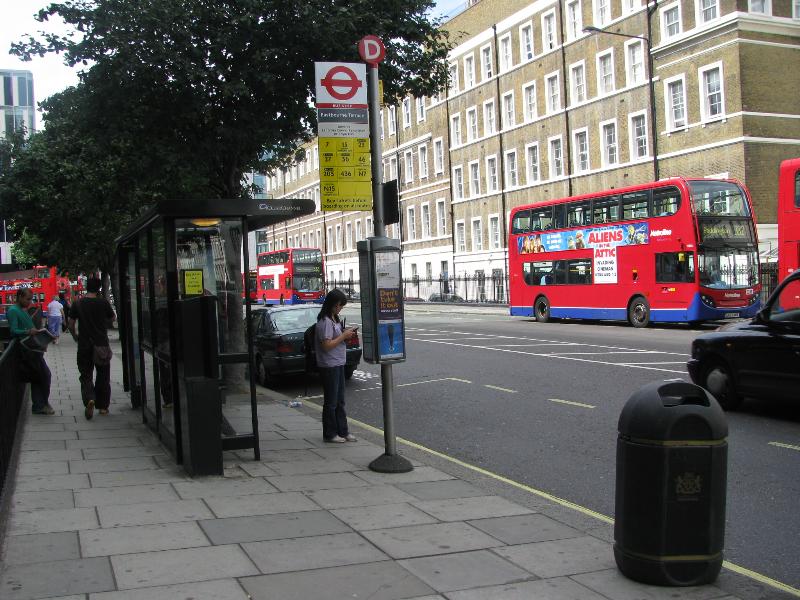 Read Fiona Maddocks in the Obs for a balanced and informed view.

« Watch cellist play the Swan in the Nashville snow