The 59 volumes of the complete Bach edition owned by Gustav Mahler have been bought by the Leipzig Bach Archive. The edition is incomplete; two final volumes appeared after Mahler’s death.

The set was owned successively by his widow Alma and daughter Anna. After Anna’s death in 1988, it was sold to a London collector, who died in the past couple of years. Mahler made an orchestral piece of his own out of two Bach suites. 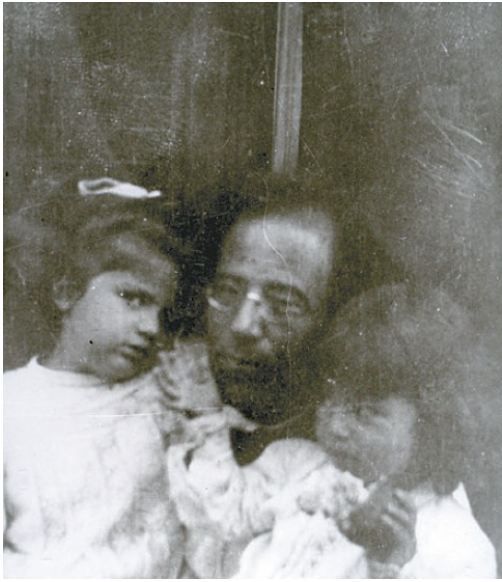