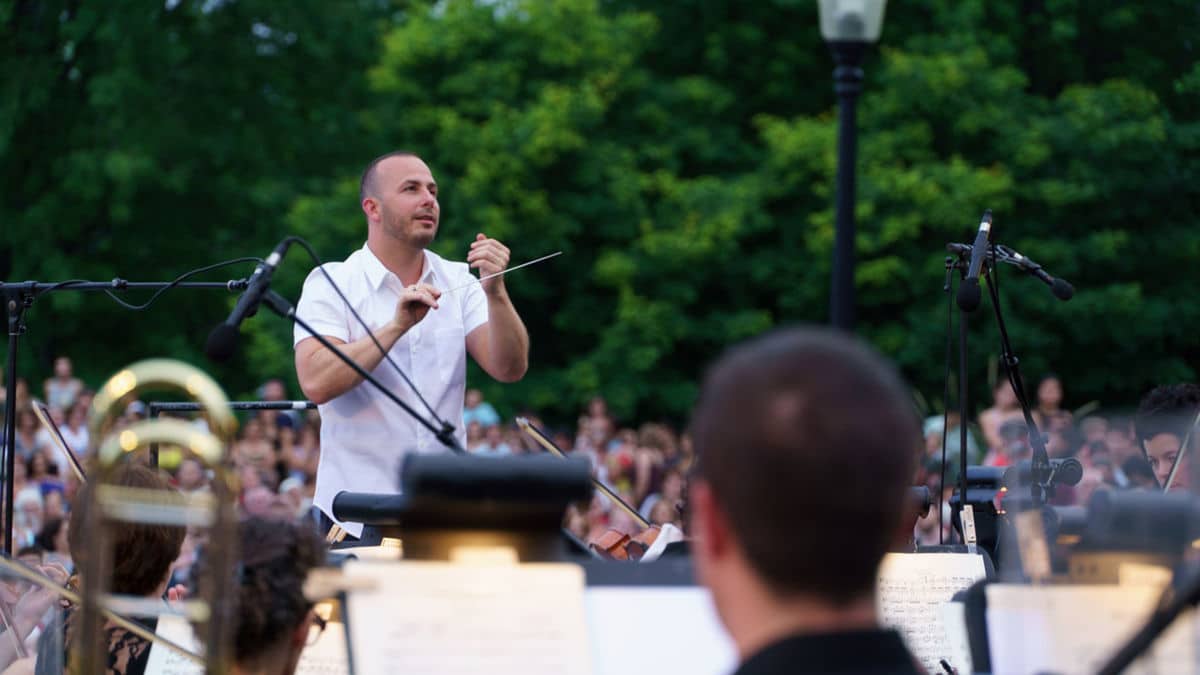 The over-extended music director of the Philadelphia Orchestra, the Met and Montreal’s Orchestre Métropolitain has undertaken to conduct the complete Beethoven symphonies with the Chamber Orchestra of Europe at Germany’s wealthiest concert hall this summer.

The music director of the New York Metropolitan Opera, Yannick Nézet-Séguin, will conduct all of Ludwig van Beethoven’s symphonies in Baden-Baden at the beginning of July 2021. This cycle with the Chamber Orchestra of Europe (COE) marks the beginning of a new collaboration with Yannick Nezét-Séguin in the years to come. “Yannick Nézet-Séguin’s last concert before the Corona break in Europe took place in Baden-Baden, now his first concert after this turning point will probably take place again in Baden-Baden, ” said Benedikt Stampa. The Chamber Orchestra of Europe, which this year is celebrating the fortieth anniversary of its foundation, recorded a now legendary Beethoven cycle under the direction of Nikolaus Harnoncourt 30 years ago. Benedikt Stampa:“Deutsche Grammophon will record and publish the new Baden-Baden cycle with the COE and Yannick Nézet-Séguin. This means that Baden-Baden will once again live up to its reputation as a city of music and media. ” 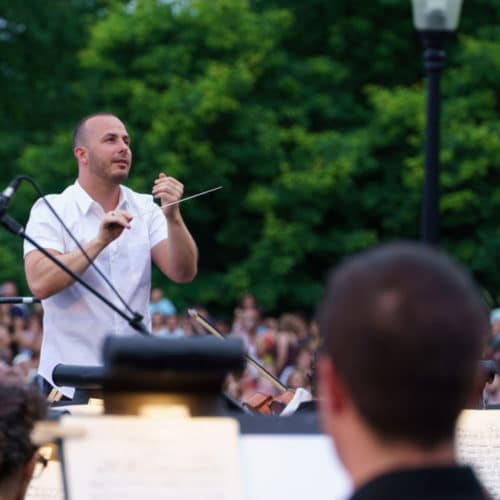