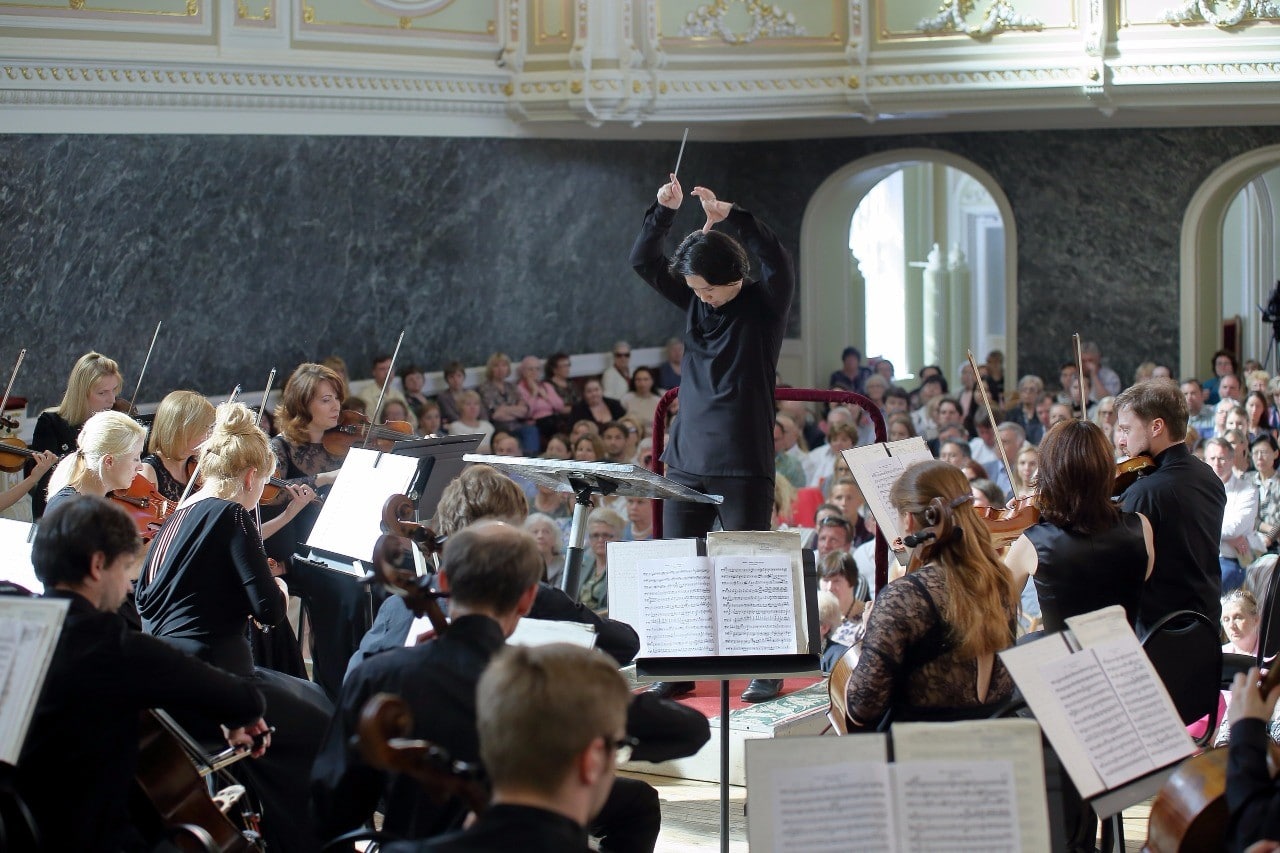 I used to be a conductor. Now I’m a delivery driver

The Singapore conductor Chiya Amos had a bright start to his career in St Petersburg.

I returned in December, and despite applying for more than 40 jobs, including sales, management, and academic positions, I received rejections from every single one of them.

As I have been overseas for many years, I was also ineligible for any government relief schemes in Singapore.

Facing financial instability, I found myself feeling depressed and anxious. I was constantly feeling frustrated and dejected.

Wanting to do something more useful, I applied to deliver food for Foodpanda, and have been doing so since January.

Working eight to 10 hour shifts four to five times a week is extremely tiring and can be dangerous as we rush between deliveries, especially during the rainy days as we work rain or shine.

It has been only two months, but I have sprained both ankles and a wrist in a couple of small accidents on my second-hand kick scooter, as I did not have a budget for a bicycle….

« Death of an enterprising US concertmaster, 74