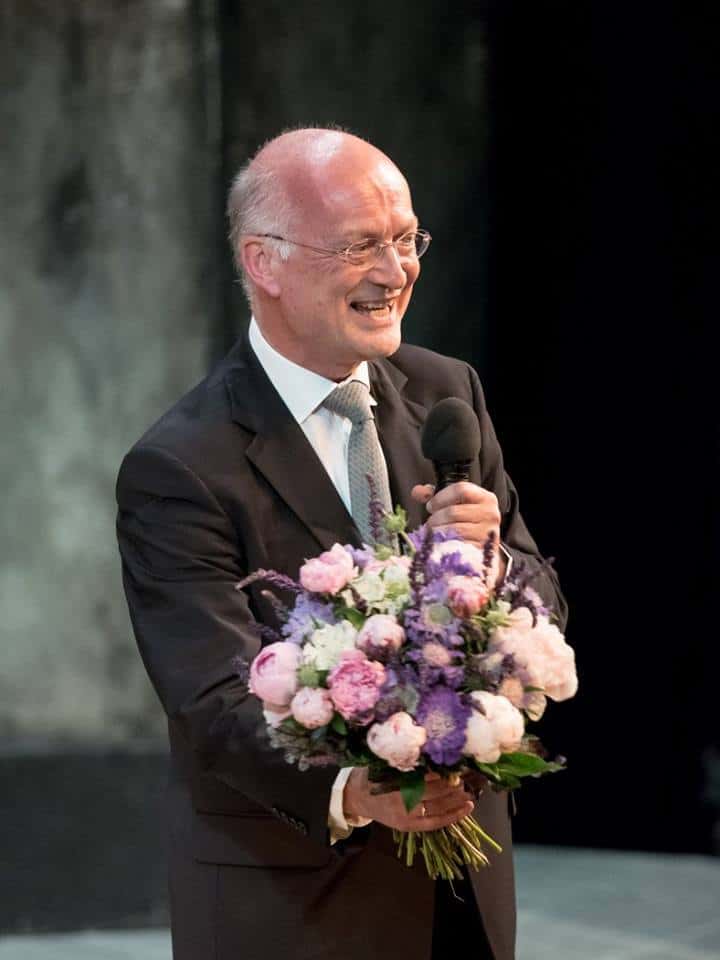 The Vienna Philharmonic have very kindly supplied Slipped Disc with a list of their 10 longest serving players. The calculation is slightly complicated since membership of the Vienna Phil comes via employment at the Vienna Opera, but is not automatically granted. But one of the players worked with Beethoven and several with Mahler and Strauss. 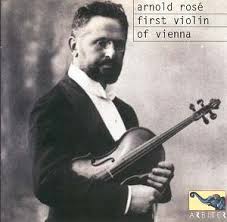 2. 51 Years: Mathias Meyer (no known dates)
Principal viola in the Vienna Court Opera 1817 – 1868, founding member of the VPO in 1842 (may have performed in the first performance of Beethoven’s Ninth Symphony in the Kärntnertortheater/Court Opera in 1824)

3. 47 Years: Georg Hellmesberger (1800 – 1873)
Succeeded Franz Schubert as a soprano in the Vienna Boy’s Choir and Beethoven’s friend Ignaz Schuppanzigh as concertmaster at the Vienna Opera. Member of the Court Opera 1821 – 1868; Founding member of the VPO 1842. 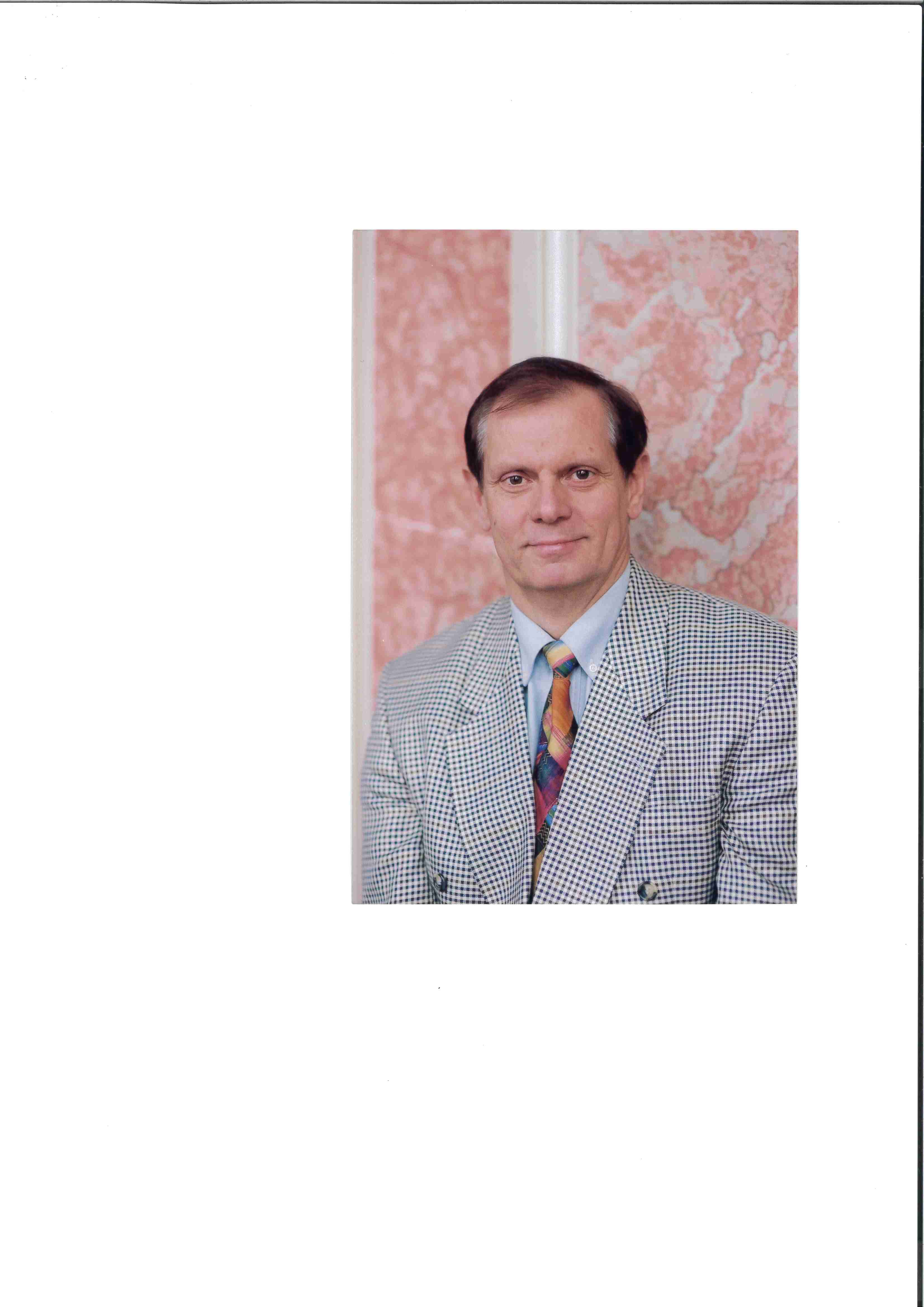 =6. 46 Years: August Siebert (1856 – 1938)
Violinist in the Court/State Opera and VPO 1878 – 1925
His father was a viola player, his brother double bass player in the opera and VPO
Second violin player in the Rosé-Quartett 1890 – 1897
Successor of Emil Paur, who went to the USA and became conductor of the Boston Symphony Orchestra and the New York Philharmonic 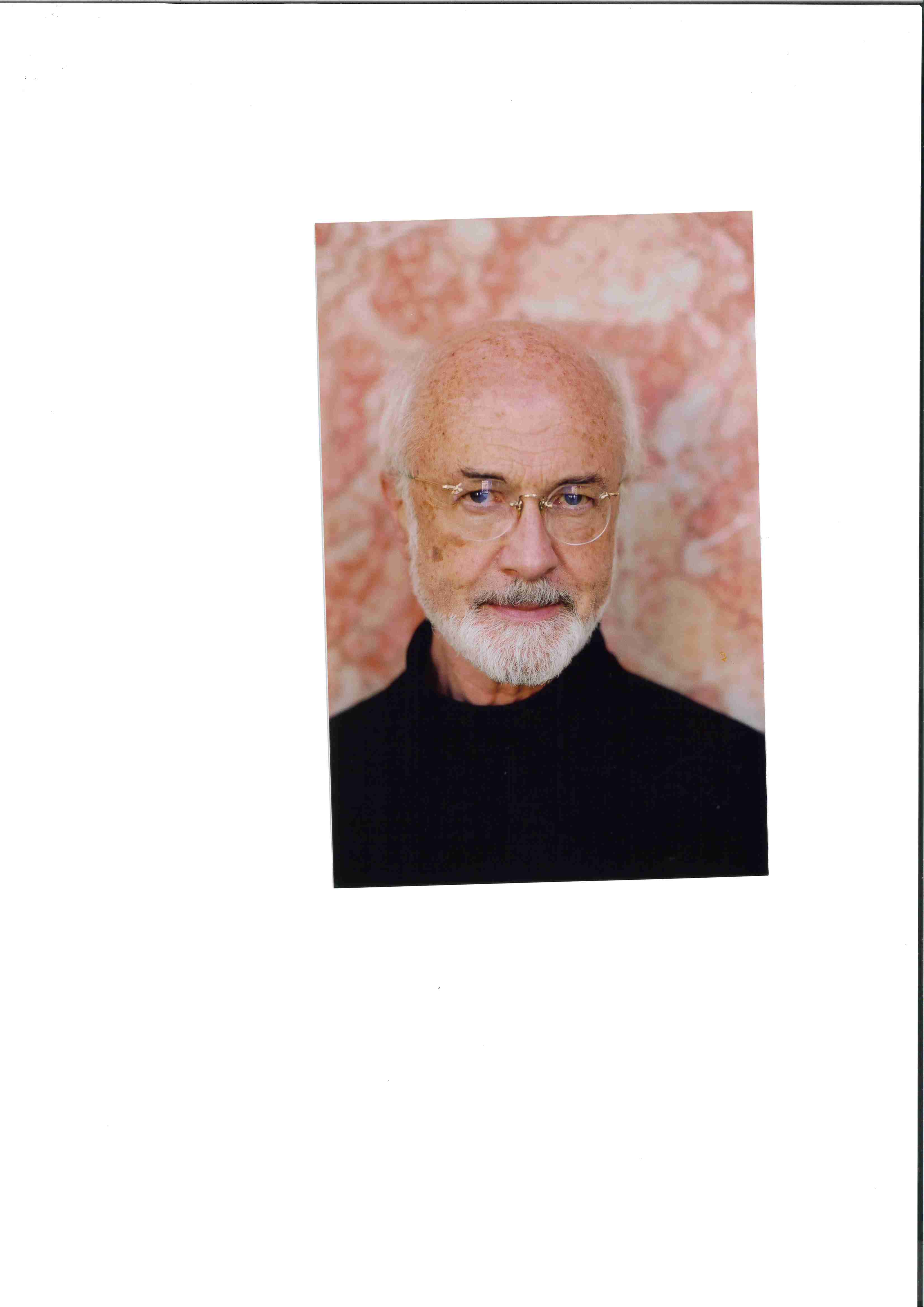