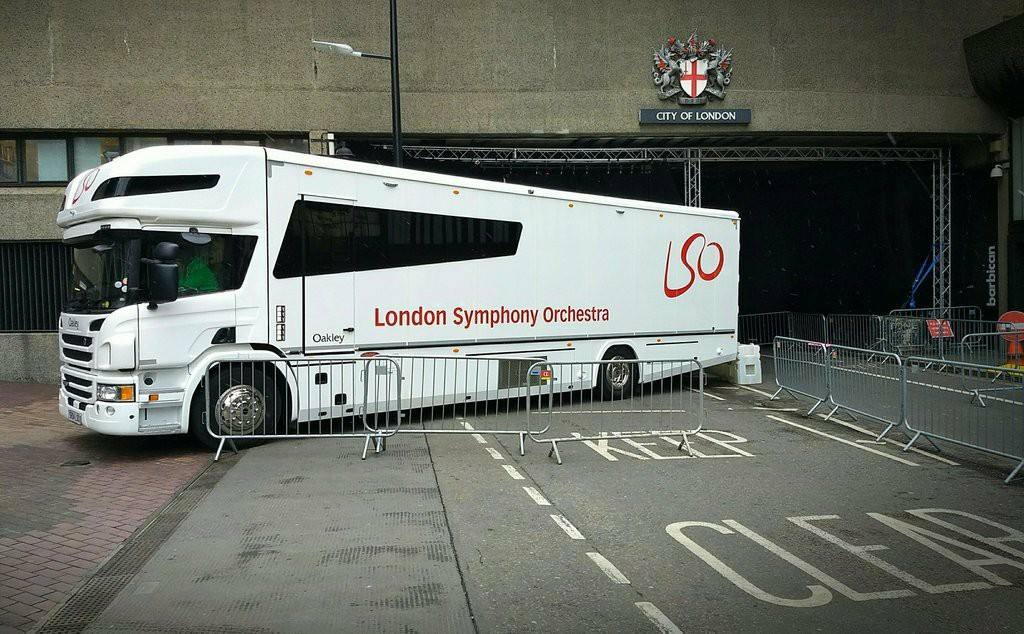 There have been several meetings about orchestra touring between UK and EU officials and the Association of British Orchestras (ABO).

The outlook is as bad as it can be.

The EU insists it will impose “cabotage” on UK orchestra, which means no UK orchestra can visit more than two destinations during the same tour, and both must be within the same EU member state. That means, quite simply an end of EU touring for orchestras which rely on multiple venues to cover their costs.

Apparently, Britain while in the EU, was already subject to a cabotage rule of three laden journeys. However, orchestras and concert hauliers simply ignored it and immigration officers just waved them through. No more free rides now. The ABO is warning that vehicles with UK plates are more likely to be pulled over by roadside police and have their details checked.

Either way, the Europe touring days are over and UK orchs will have to seek new markets.

Have you seen this killer quartet? You must »