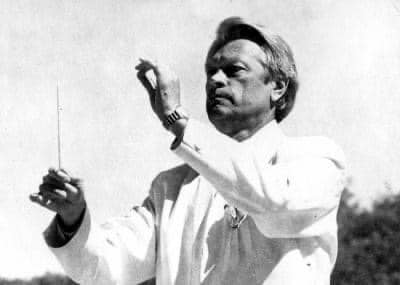 Estonians mourn a US emigre conductor, 88

The conductor Taavo Virkhaus, former music director of the University of Rochester and the Duluth Symphony Orchestra, has died at 88.

His family left for Germany in 1944 and moved to the US five years later. From the 1970s he played a prominent role in Estonian musical life.