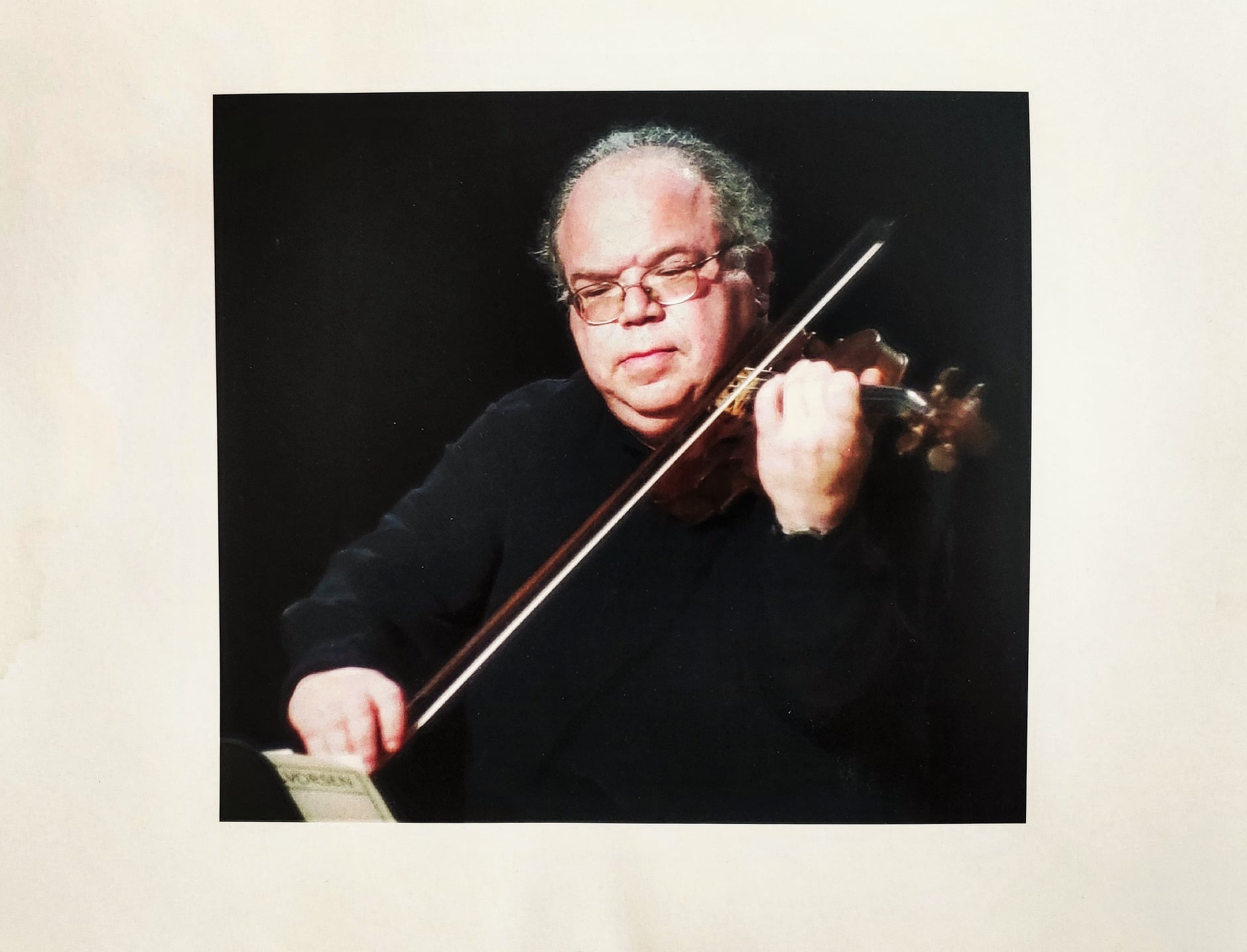 Death of an enterprising US concertmaster, 74

The death has been announced of the busy Russian-Israeli violinist Yuval Waldman. His son said the cause was heart disease, allied to Covid-19.

Born to Holocaust survivors in Ukraine, he was discovered in Israel by Isaac Stern and brought to the US to study with Josef Gingold at  Indiana University.

In between playing concertmaster in various orchestras and leading a string quartet, he created, directed, and conducted the New American Chamber Orchestra, an orchestra for Russian refugees, and was professor of strings at the State University of New York (Purchase?.

He was music director for the Mid-Atlantic Chamber Orchestra.

Yuval was widely loved and esteemed.

I used to be a conductor. Now I’m a delivery driver »