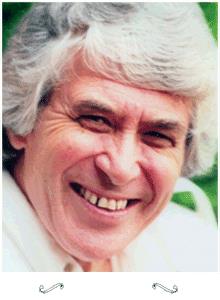 Death of an Anglo-American orchestra manager

We’ve had sad news of the death of cancer of John Duffy, who had more orchestras than hot breakfasts.

John started out as Principal Double Bass at the Halle under Sir John Barbirolli, before moving to London to play in the LSO.