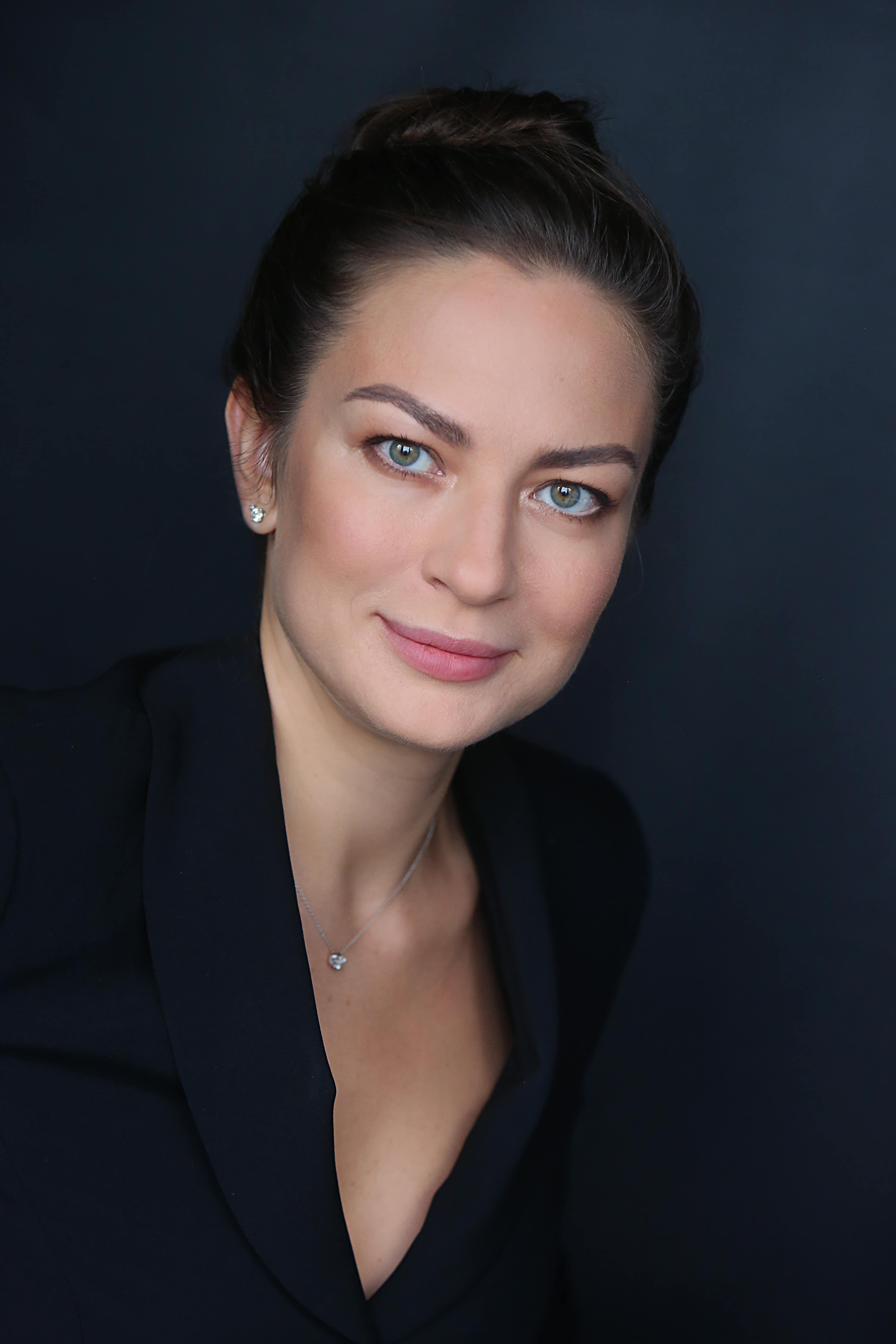 Ioffe, 41, has previously been with the Natalia Sats Children’s Musical Theatre in Moscow.

Russia’s Minister of Culture Olga Lyubimova says: ‘Ms Ioffe will keep her professional relations with the Natalia Sats Children’s Musical Theatre [in Moscow], and at the same time she will become a part of another major theatrical project [Mikhailovsky Theatre] in the very heart of our cultural capital [St. Petersburg]. We do hope that this collaboration will bring new creative ideas to life. Her rich experience in creating children’s repertoire will be particularly useful. Nowadays, theatres pay special attention to this sphere, and
I am sure that the Mikhailovsky Theatre is acquiring an excellent conductor, moreover a woman – a rare case for the profession – capable of both preserving traditions and unlocking the high potential of the company.’

UPDATE: The only other woman conductor in Russia was Veronika Dudakova, who led the Moscow State Symphony Orchestra from 1947 to 1991.