US composer gets in on the inauguration

Although no classical artists have appearently been included in Biden-Harris showtime, the composer Peter Boyer has been commissioned by the United States Marine Band to compose a special fanfare for the Inauguration of President Joe Biden at the U.S. Capitol on January 20.

Titled ‘Fanfare for Tomorrow’, it will feature in a one-hour prelude music to the Inauguration, conducted by the Marine Band’s Director, Colonel Jason K. Fettig. 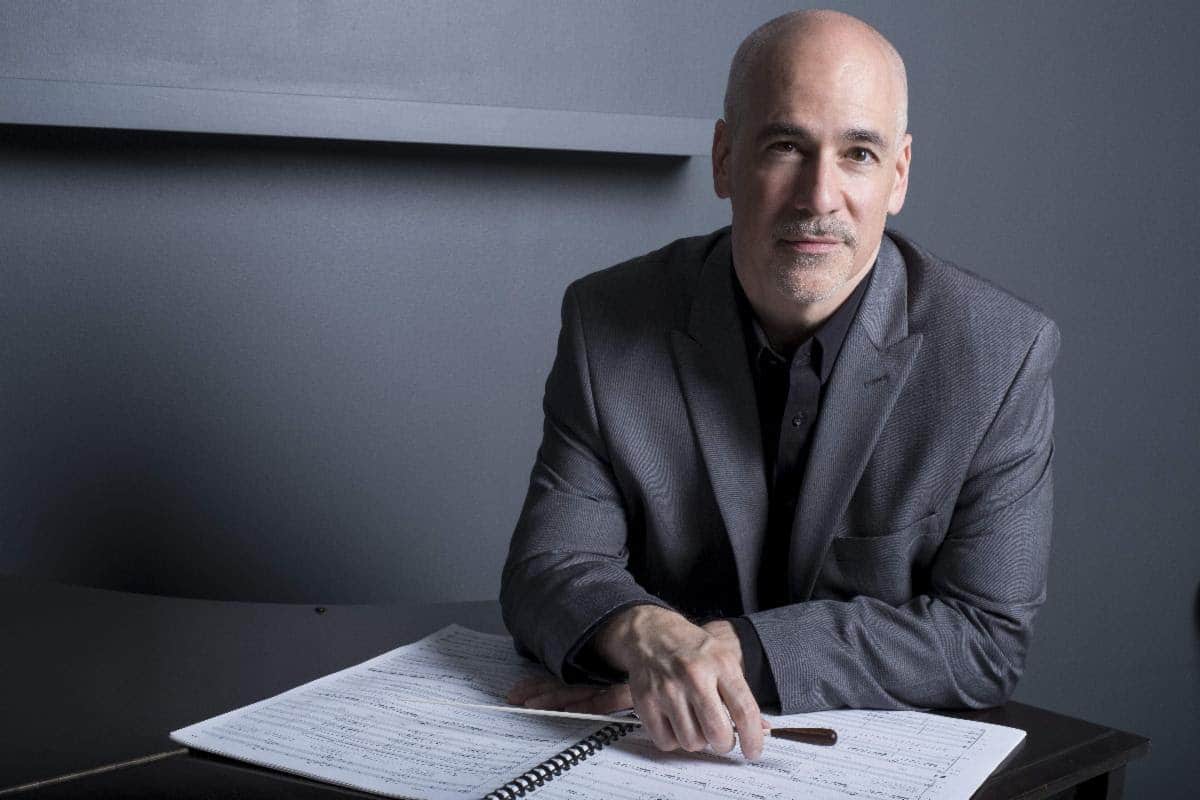