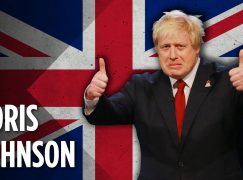 UK Government is pressed on EU travel for musicians

From today’s list of questions in the House of Lords:

Lord Berkeley of Knighton to ask HMG whether an offer was made by the European Union to the United Kingdom for visa-free touring for musicians in European Union member states; and if so, why any such offer was declined. 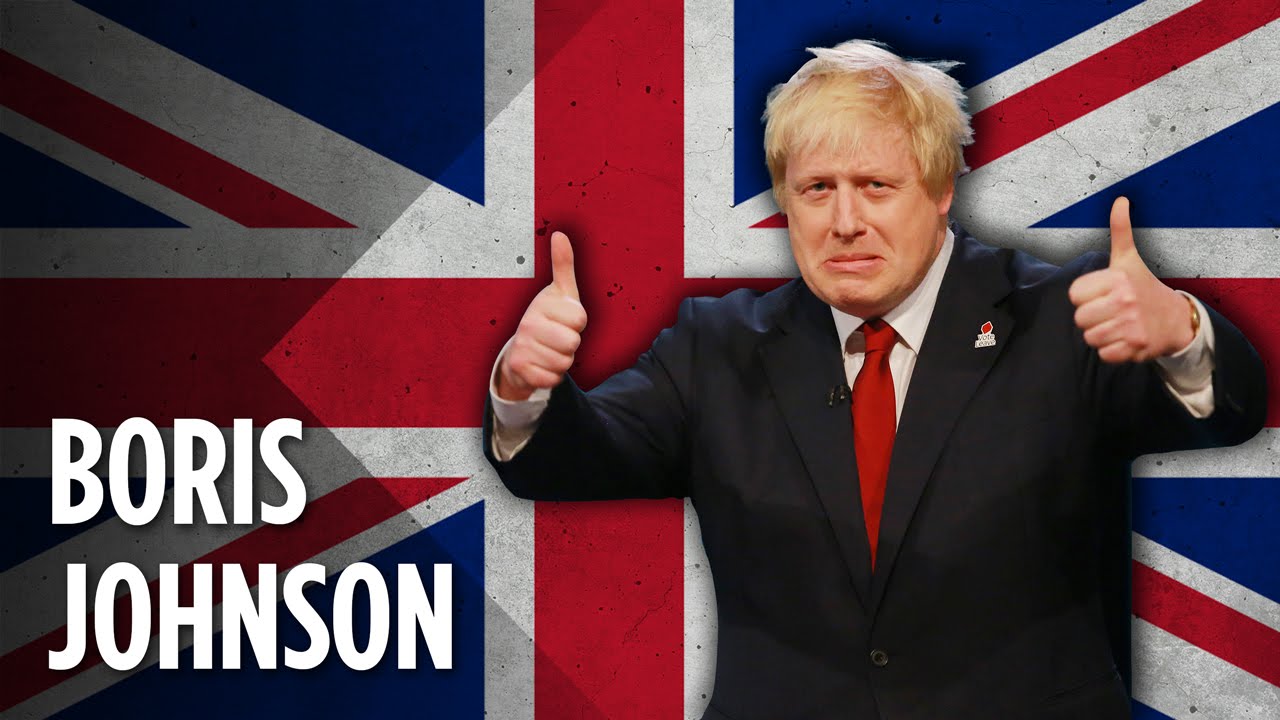