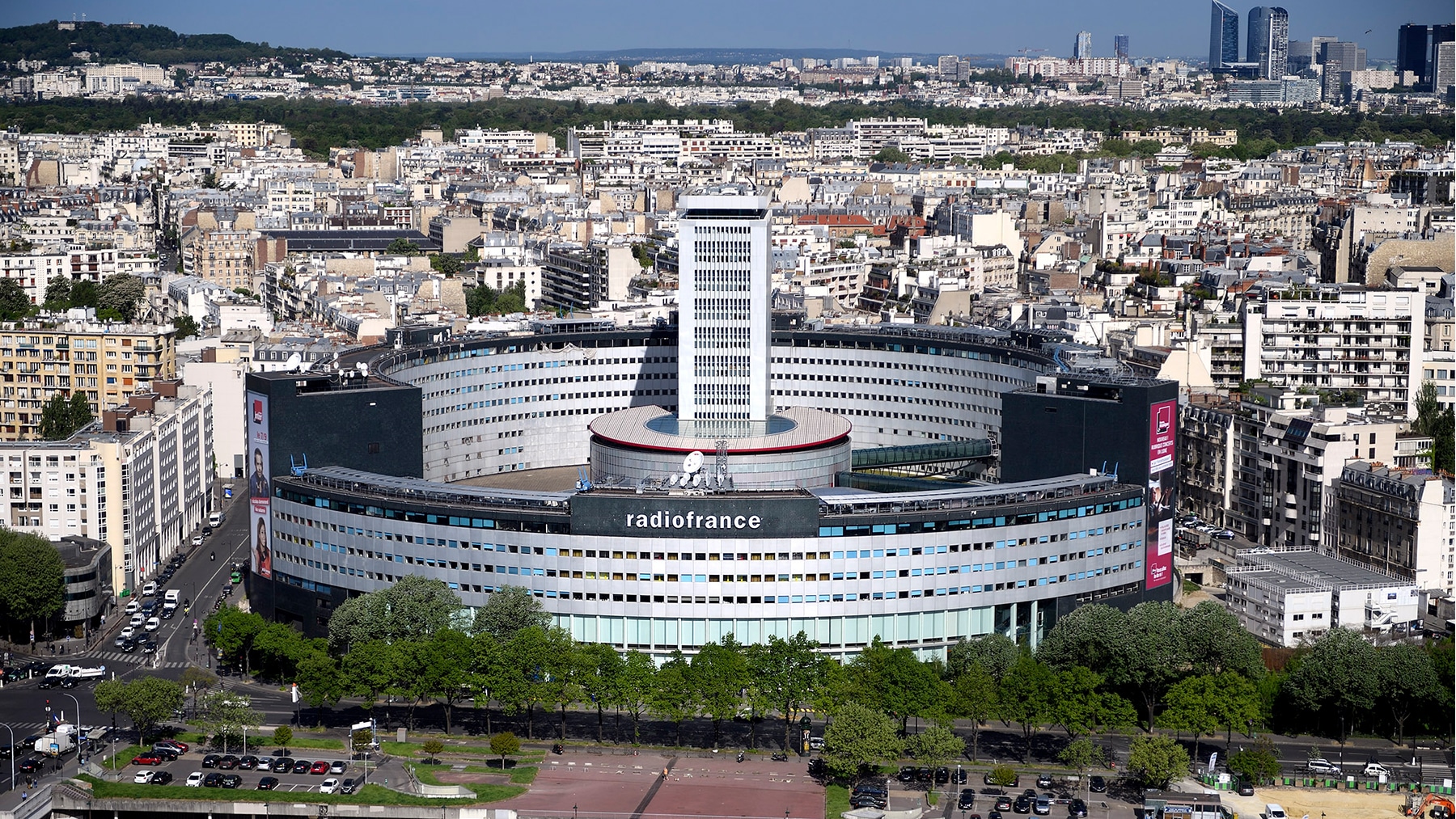 Anyone who has ever appeared on Radio France will recognise its Seine-side building as one of the most impractical, least aesthetic public facilities on earth. Miles and mles of corridors leading back onto themselves. Studios that haven’t been upgraded since the Algeria war.

Nobody loves it, nobody cares.

Except the bureaucrats who sit on the top floor.

They have ordered the building to be renamed.

It was ‘Maison de la radio’.

By order of the République.