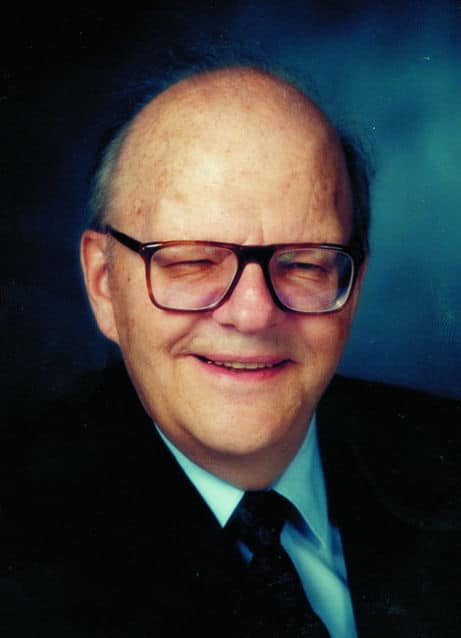 Joining his father’s firm in 1968 when Eastern Europe was in turmoil, he spotted an opprtunity to provide a home for both official and marginal composers in Russia and elswhere.

The Sikorski firm was bought out 18 months ago by Concord and merged with Boosey & Hawkes.

Acts of violence alleged in a French opera house »