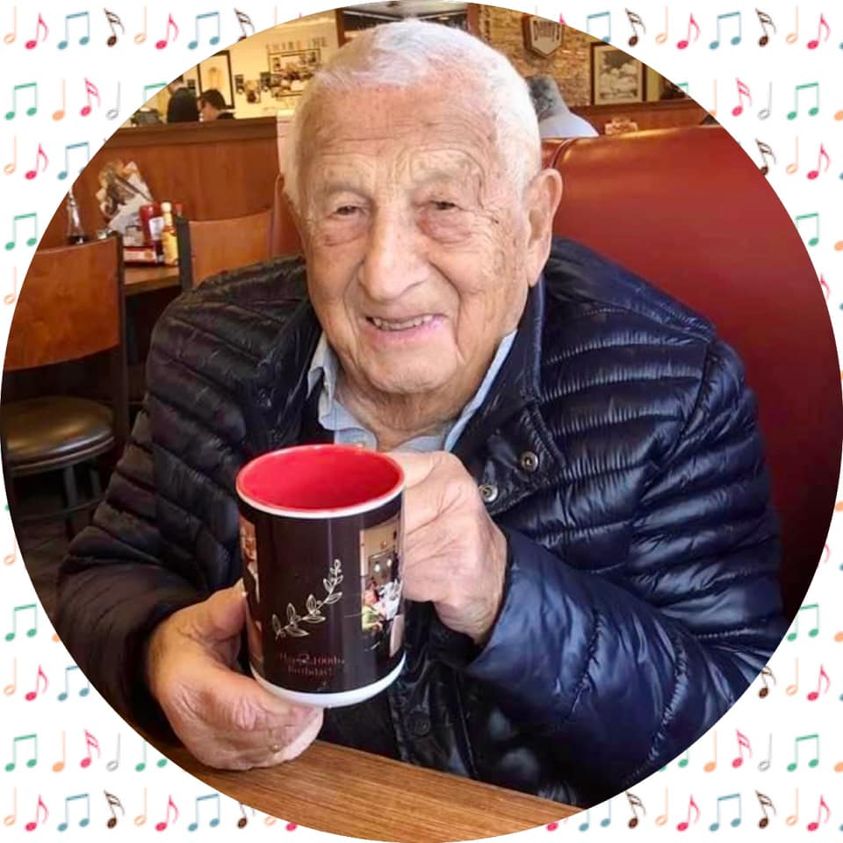 The admirable Jerry Wigler was born in Detroit in 1920, got conscripted during the War, landed on the Normandy beaches at D-Day, survived the battle of the Ardennes and joined the Philadelphia Orchestra in 1951, playing until 2011. ‘After 60 years,’ he said, ‘I thought I would retire.’

He shared his battlefield memories last year on his centennial. And his confrontation with ex-Wehremacht soldier Wolfgang Sawallisch.

Musicians in the orchestra remembered his 101st last night. 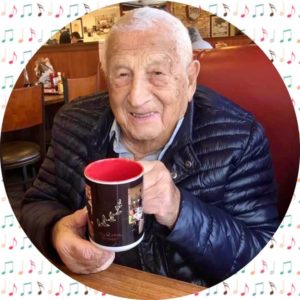