The death has been announced of Nelita True, the sensitive and sought-after professor of piano at the Eastman School, Interlochen and worldwide.

After making her debut at 17 with the Chicago Symphony, she toured all 50 states of America and was professor in both Russia and China.

She was married to the Portuguese pianist Fernando Laires, who died in 2016. They are survived by three daughters. 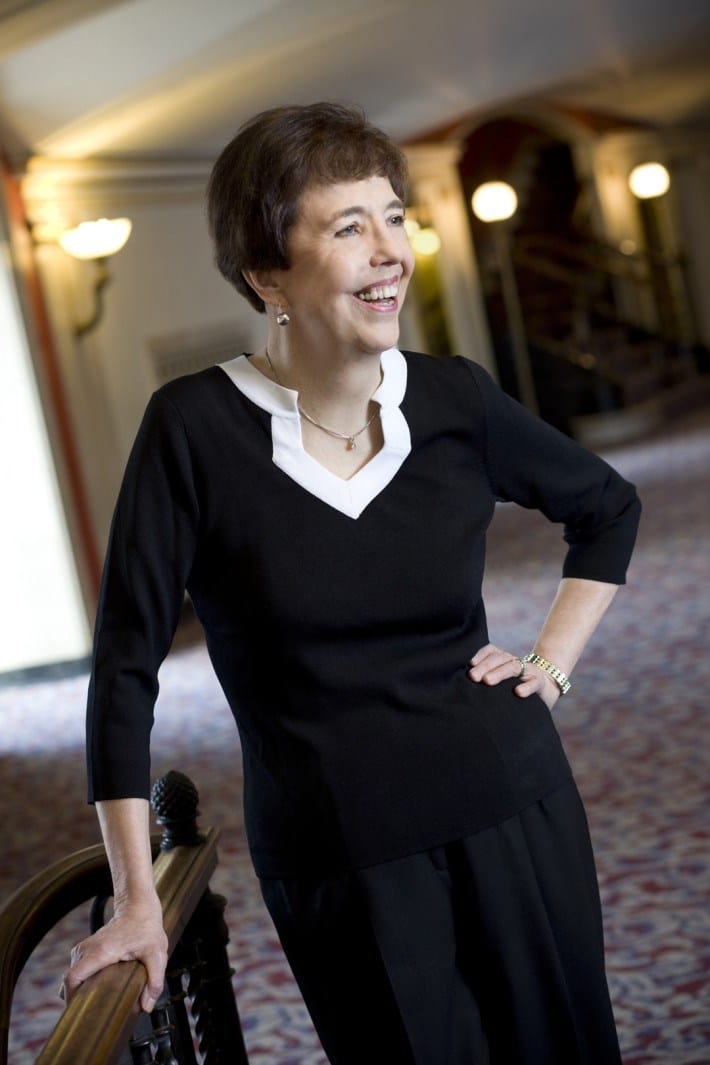