Hollywood is buzzing with news that the Biden-Kamala administration has booked Jennifer Lopez to serenade their swearing-in.

Also on the platform will be Demi Lovato, Justin Timberlake, Jon Bon Jovi and Ant Clemons.

No classical artists have been named, yet. 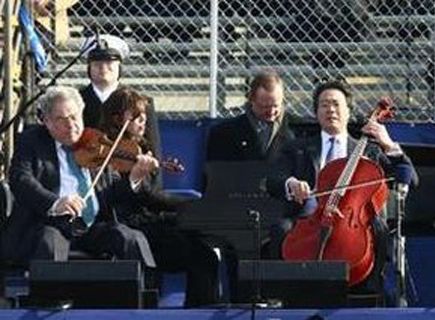