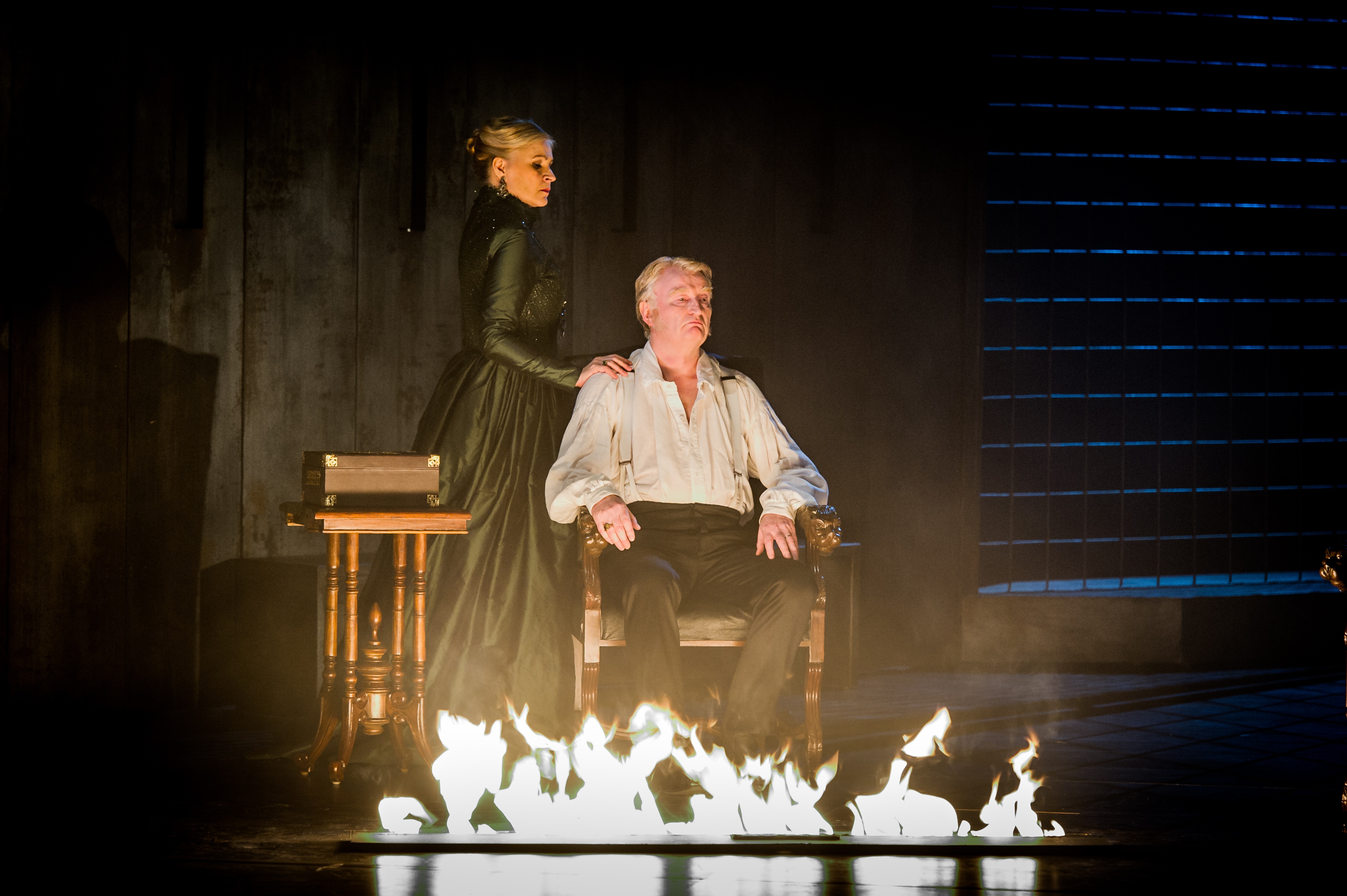 Grange Park Opera has found a new backer in the Romanoff Foundation.

The Romanoff Foundation is making an initial grant to support the live filming/streaming of Ivan the Terrible by Rimsky-Korsakov in the 2021 season (19 June – 14 July), making it accessible to those unable to attend in person.

In the lead up to the performances, the Foundation will also host a series of live and recorded events with the aim of increasing historical and cultural awareness of the reign of Ivan the Terrible and Russia’s relationship with the Tsar’s English contemporaries, Henry VIII and Elizabeth I. 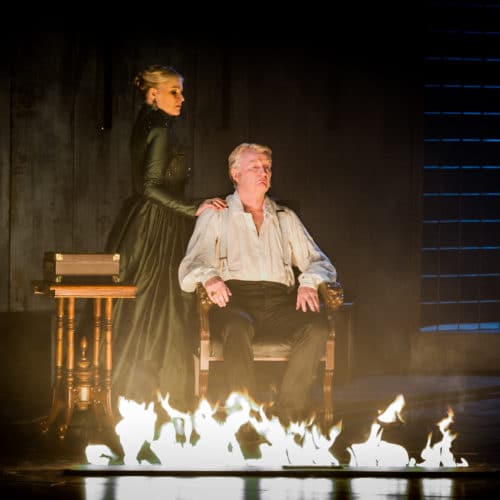 UK Government is pressed on EU travel for musicians »