The Philadelphia Orchestra’s new principal oboe Phlippe Tondre, appointed amid controversy over a breach in sound tradition, has made a stunning debut in the Mozart concerto.

Peter Dobrin reports: Not only is he elegant and powerful in his ensemble work, but Tondre is a soloist in a way not all orchestral players are. In Mozart’s Oboe Concerto he’s got opinions that he expresses in stylish flourishes, like the way he takes those spiky grace notes just before the end. Technical challenges don’t exist for him, even in the most sustained phrases of the serene second movement or in mad-dash stretches of the first-movement cadenza. Tondre is a serious artist, and his influence could be a very good thing. 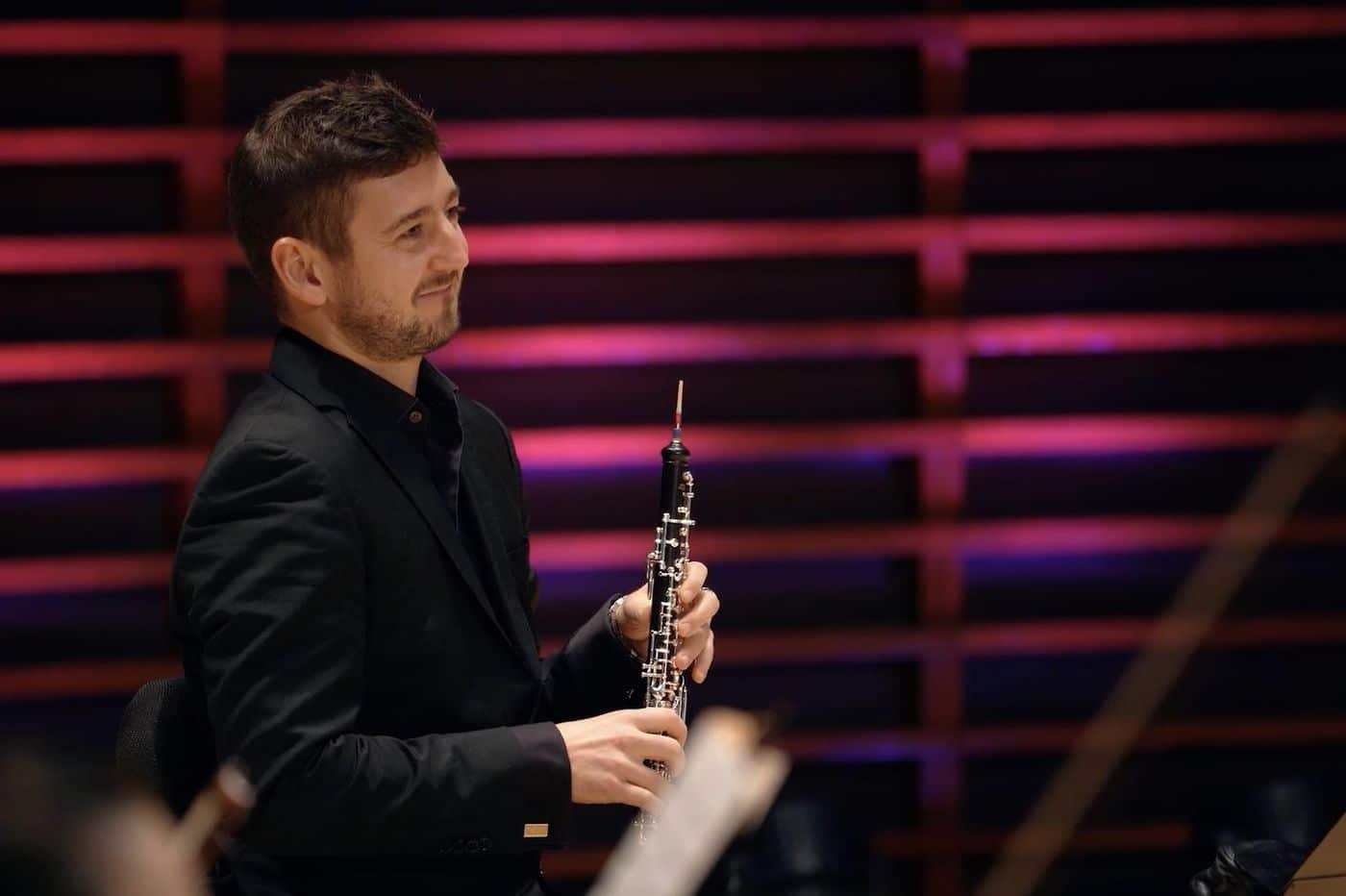