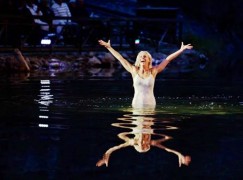 In an interview on her 18th birthday, the Swedish climate campaigner admits concern over attacks on her family.

Ms Thunberg also admitted to guilt over the pressures brought on her family – including death threats – through her three years in the public eye. She did not care what people said about her online, but “when it impacts the people around you then it becomes something else”.

Thunberg’s mother, the Swedish opera singer Malena Ernman, gave up her international career four years ago when her daughter persuaded her to stop taking flights. Malena, 50, withdrew from a New Year’s Day appearance on Swedish TV with a heavy cold. 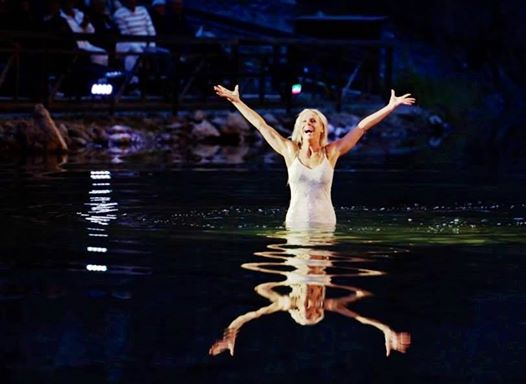