Death of a Munich conductor

The widely-travelled German conductor Georg Schmöhe  has died at the age of 81.

A Celibidache protégé, he learned his trade as GMD at Bielefeld in the 1970s. In the following decade he was chief conductor of the Venezuela Symphony Orchestra, followed by stints at Nuremberg, Kassel and Innsbruck.

From 2007 to 2013 he was chief conductor of the Munich Symphony Orchestra. 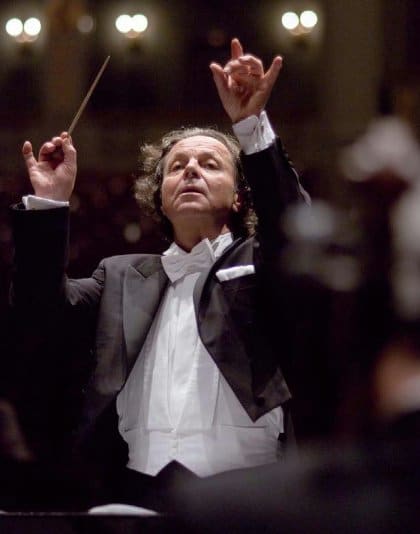