The Dallas Symphony had to cancel two of three Mozart concerts after guest conductor Nicholas McGegan tested positive for Covid-19. 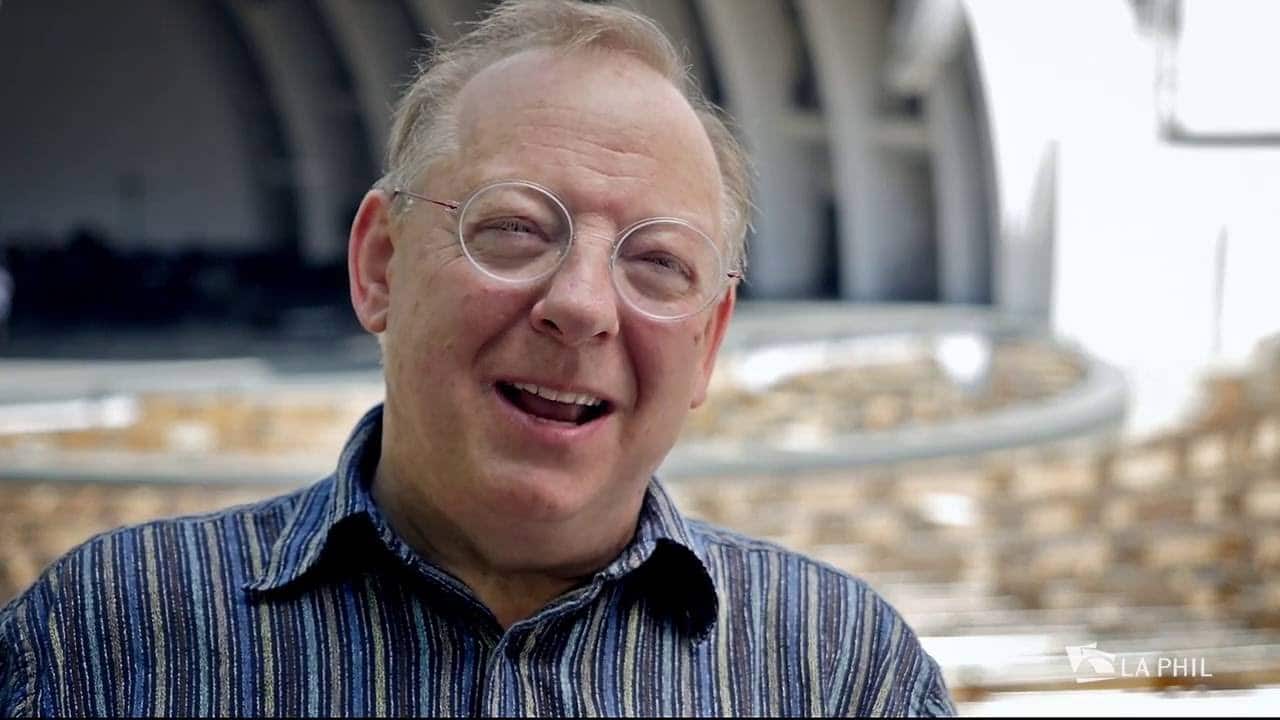 An additional Voices of Change concert was cancelled because some of the musicians had played with McGegan last Thursday.