The Chicago Symphony Orchestra has asked Missy Mazzoli to stay on for an extra years as Composer-in-Residence. 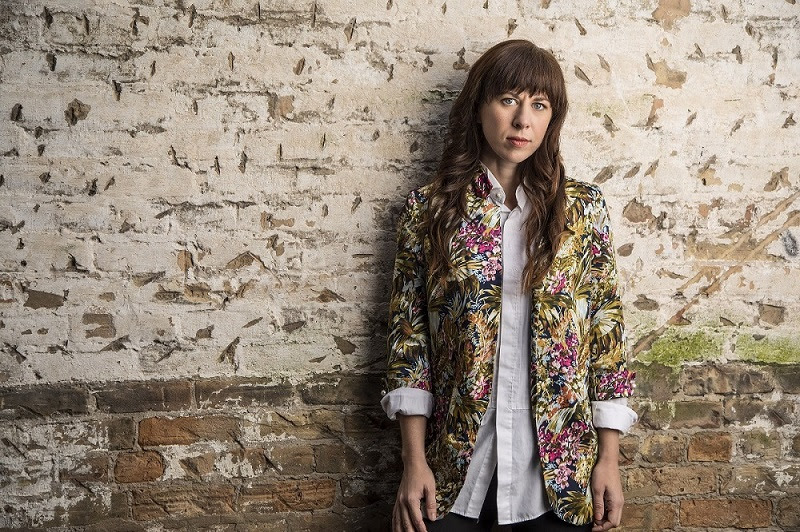