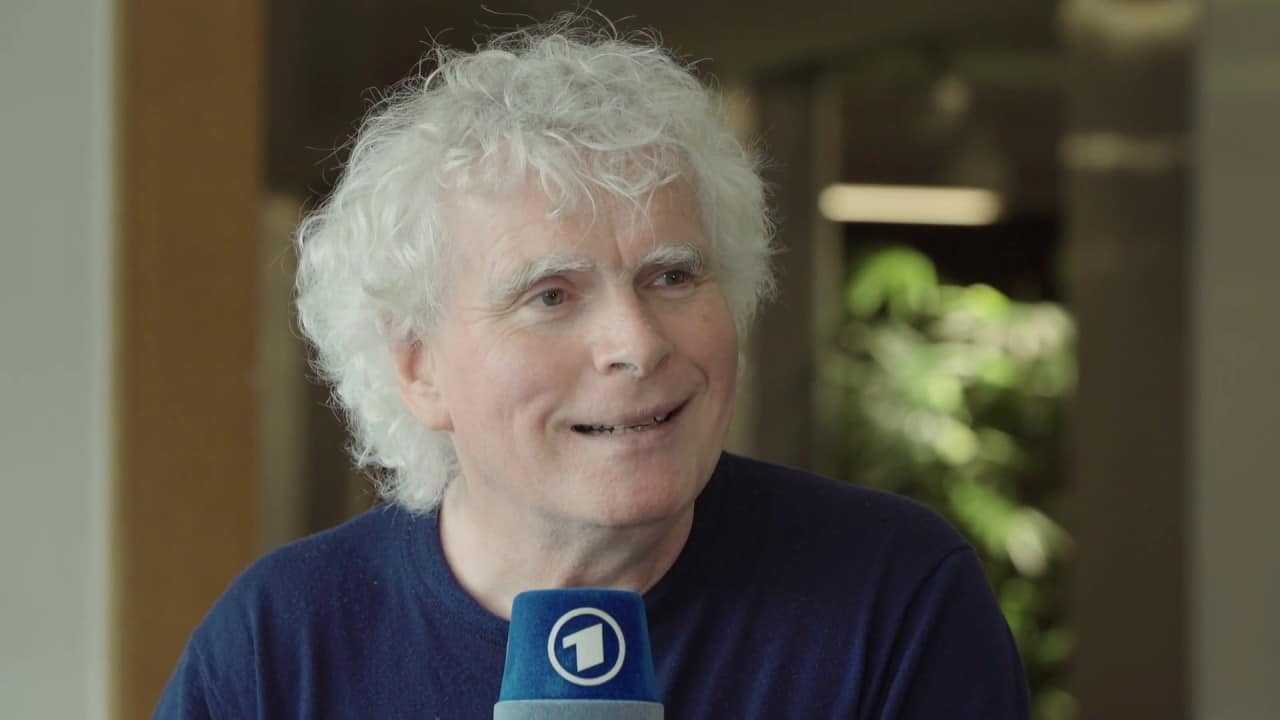 British music has just lost its most effective voice

He has been, for three decades and more, the most successful champion of orchestral music and opera at the summits of politics and media. He was the only conductor most politicians had heard of. Whenever a voice was needed to champion a musical cause, Simon Rattle would get on the phone to Whitehall or sign a letter to the Times and the wheels of redress would start rolling.

He was effective because he was fresh-faced, intelligent, committed to regional issues in an authentic regional accent, charming, persuasive and, above all, one of us. Simon Rattle was British to the roots of his mop of white hair.

This week, he left his London orchestra for one in Munich. Today, he became a German citizen.

Like many others, he has been pushed by Brexit into getting a second passport, as is only sensible for a widely-travelled person.

But as a German citizen who lives in Germany and works for a German company he can no longer speak truth to power in Britain.

He can try, of course, but won’t work as it did in the past. They’ll just bat him off with: it’s not your problem, son. You’re a German, now. And he’ll have no comeback to that.

The loss to British music is considerable. Just how great we will see in the coming year as UK musicians struggle for lost rights to perform freely in Europe and London orchestras hit the insolvency buffers.  Sir Simon Rattle, once their knight, now has other priorities, other loyalties. He’s a German Burger now. 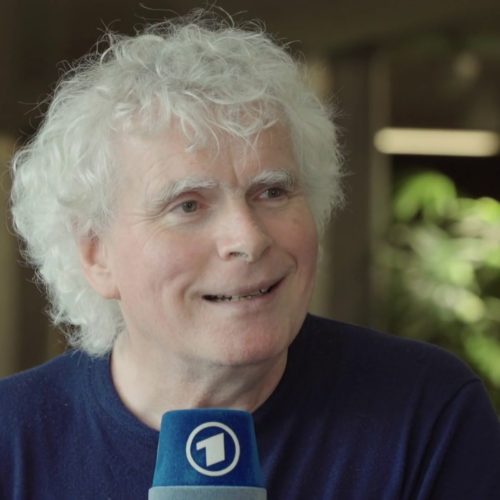