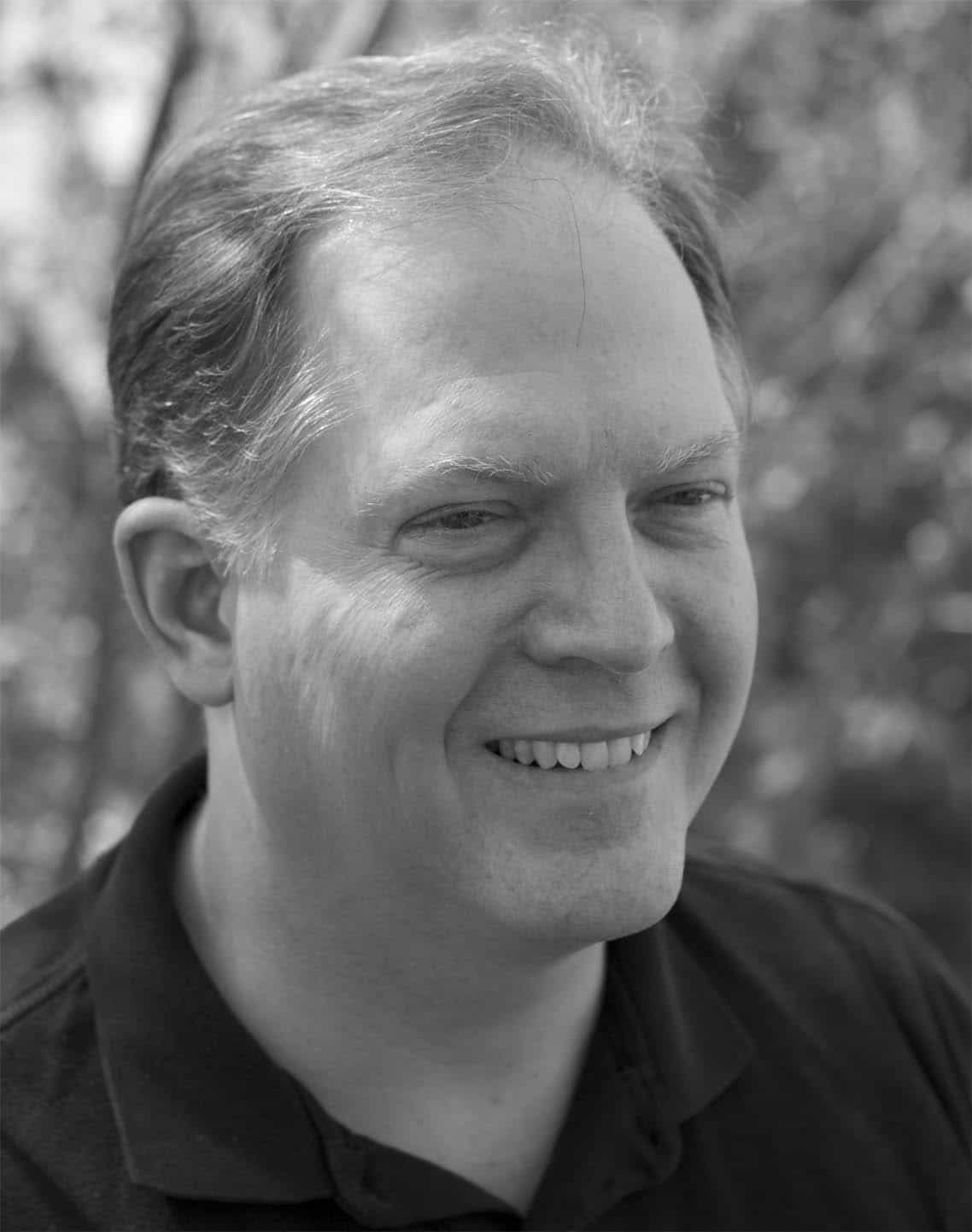 Appeal for medical bills as music professor dies of Covid

The daughter of Jeff Lisenby, adjunct professor at Belmont University School of Music and Lipscomb University, has launched a gofund me appeal to pay for medical bills after her father died of Coronavirus.

Jeff Lisenby was 65. He enjoyed a diverse career, which included appearing in Broadway musicals and playing accordion on cruise ships as accompanist to Luciano Pavarotti.

Belmont has posted this notice:

It is with a heavy heart that the School of Music shares with you that our friend and colleague Jeff Lisenby passed away last week after a brief battle with COVID-19. Jeff has been an adjunct professor in the School of Music since 1994 and, as such, has had an impact on the lives and careers of countless students – building strong friendships with all who knew him.
Jeff was an incredible talent who was kind and friendly with everyone he met. A keyboard player, pianist and national accordion champion, he was the musical arranger, musical director and a performer in the Broadway version of the musical Ring of Fire. He was also the accompanist for many major stars (Brenda Lee, Pavarotti, Dolly Parton, Mel Torme, to name a few) and played keyboards for numerous Broadway touring shows.