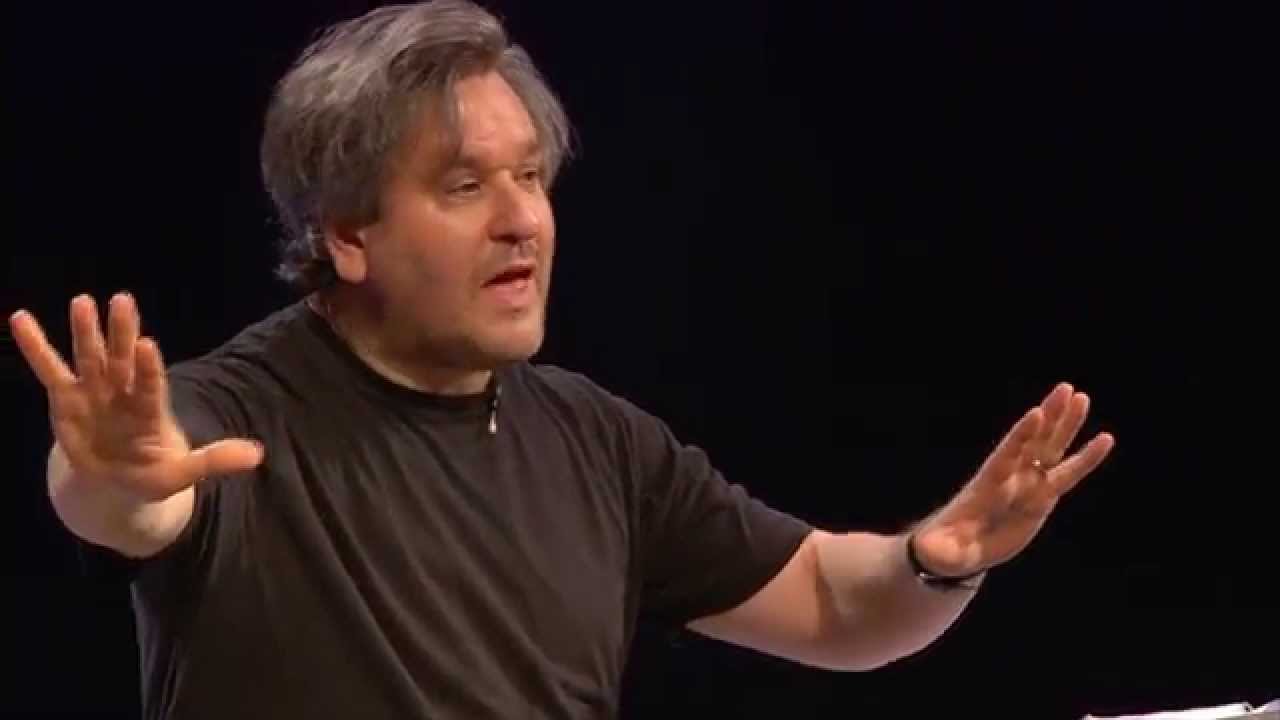 From an interview in Milan with Corriere della Serra:

‘In Rome I’m not collecting my salary as music director; for the concerts, I’m taking a significantly reduced fee; and for the three concerts that we streamed at Covent Garden, I worked for free.

‘The news from the UK is increasingly gruesome with the enormous rise in deaths. The country seems divided between those who reason and care for others and those who couldn’t care less. So there’s chaos and fear. And let’s not even talk about my theatre, The Royal Opera House, which has been closed since December – at least in Italy we continue with streaming. The economic damage is indescribable, but Petrenko, Gatti, and Gardiner have all come to work at Santa Cecilia, which are important signs of encouragement.’ 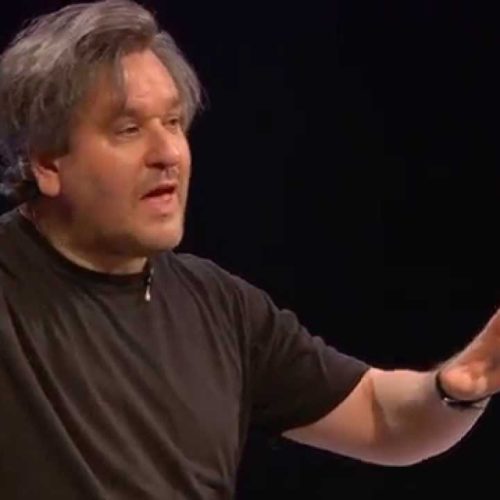