The South Dakota Symphony willgive the first performance this Saturday of a Covid-reflective work titled Already Yesterday or Still Tomorrow. 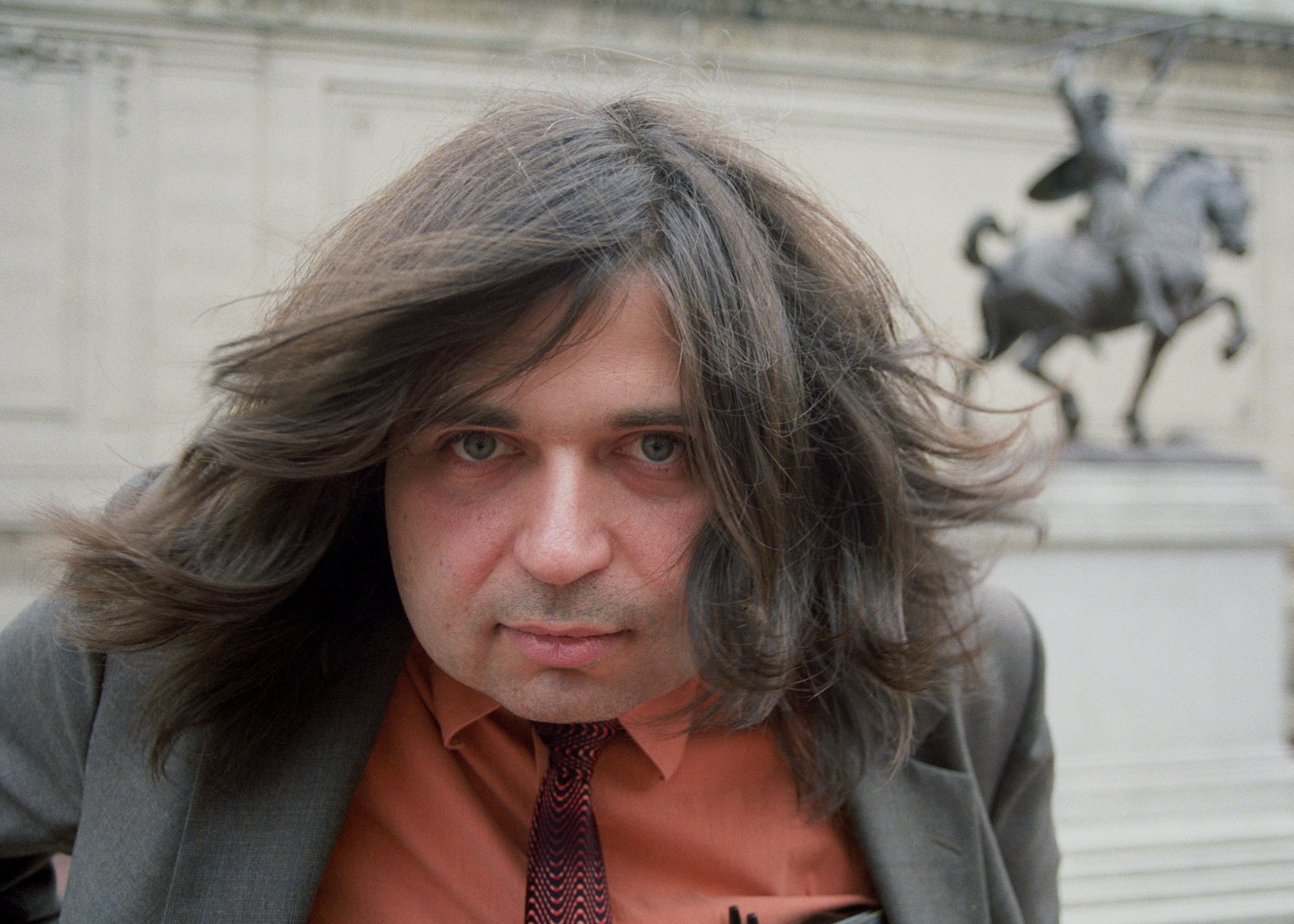 The Swire Group, principal patron of the Hong Kong Philharmonic Orchestra for the past 15 years, has opened another term of sponsorship in the troubled city with a US $6 million gift.

The press release states: Maestro van Zweden, the HK Phil and Swire share the same passion for giving fine music to all and promoting an integrated society through music.

Swire is a colonial and post-colonial British trading company. Jaap Van Zweden has been the world’s highest paid conductor. 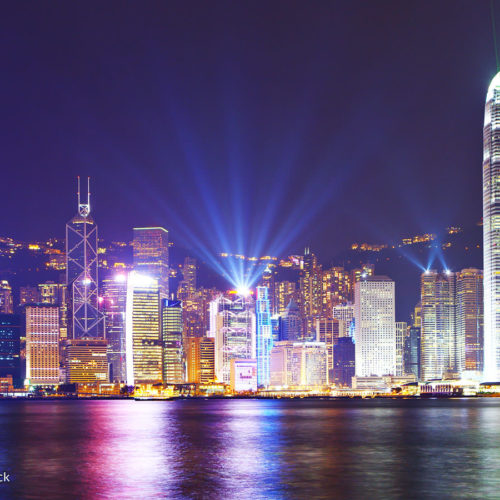 Keith Nichols passed away this morning. Keith had gone into London Hospital last Friday with problems relating to a much delayed prostate operation. Whilst in hospital he fell ill with Covid. His wife Eve asked me to let everyone know.

He lectured on jazz history at the Royal Academy and Trinity College of Music. 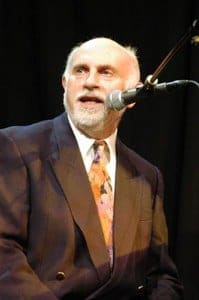 The musicians have messaged the loss of their recently retired assistant concertmaster, Hong-Guang Jia.

Discovered by Yehudi Menuhin on a visit to China in 1979 and taken back to study with him in Gstaad, Hong-Guang Jia became assistant concertmaster in Montreal under Charles Dutoit, moving on to the same position in Baltimore until Lorin Maazel hired him in Pittsburgh. 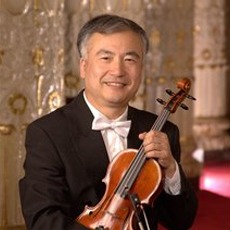 Britain’s biggest pop festival will be unable to open this summer due to the effects and uncertainties of Covid-19, it has just been announced.

This will be the festival’s second blank year and there is widespread speculation of insolvency.

Glastonbury takes place in June. The era festivals of Glyndebourne and Garsington will view its cancellation with deep alarm.

The University of Music and Performing Arts in Munich (HMTM) has created an Ébène Quartet Academy to teach quartet playing to a new generation of students.

The Ébènes are among the best quartets on earth and the idea is to establish a European hub for chamber music education. 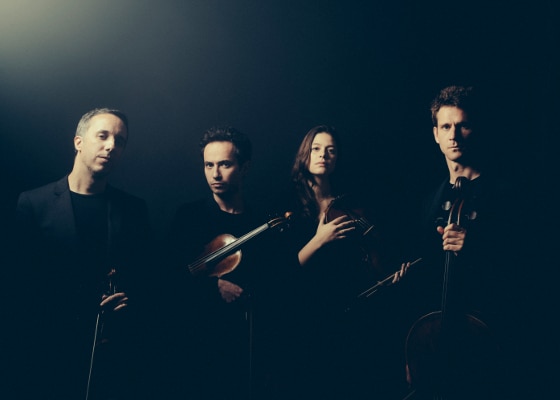 The Swedish conductor and soloist Christian Lindberg gave up his European posts four years ago to become music director of an Israeli ensemble – the Kibbutz Orchestra, based in Netanya.

There was never enough money and the town of Netanya kept cutting what little there was, but the spirit of the orchestra and the commitment of its conductor saw them through four tough years. In the thick of Covid, Lindberg flew to Israel in November to plan the orchestra’s jubilee season.

He had organised a hugely prestigous summer tour to Japan but the town of Netanya was not interested. It has now cancelled the orchestra’s entire budget, together with Christian Lindberg’s contract. 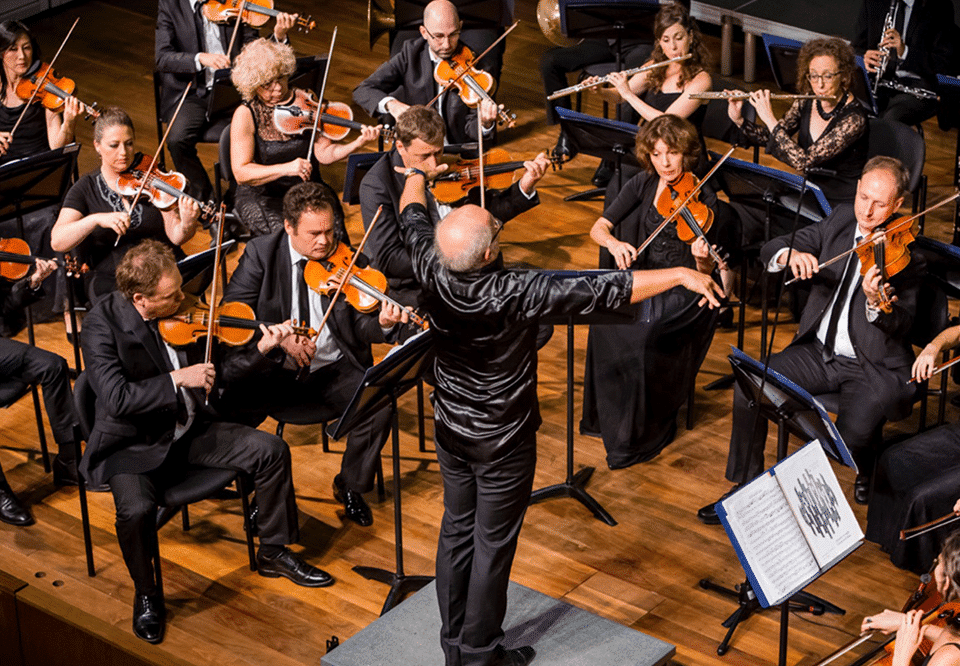 There’s a cute new click-and-point game from Bergen National Opera in Norway, showing who does what and how art gets done.

It’s free and it starts today. 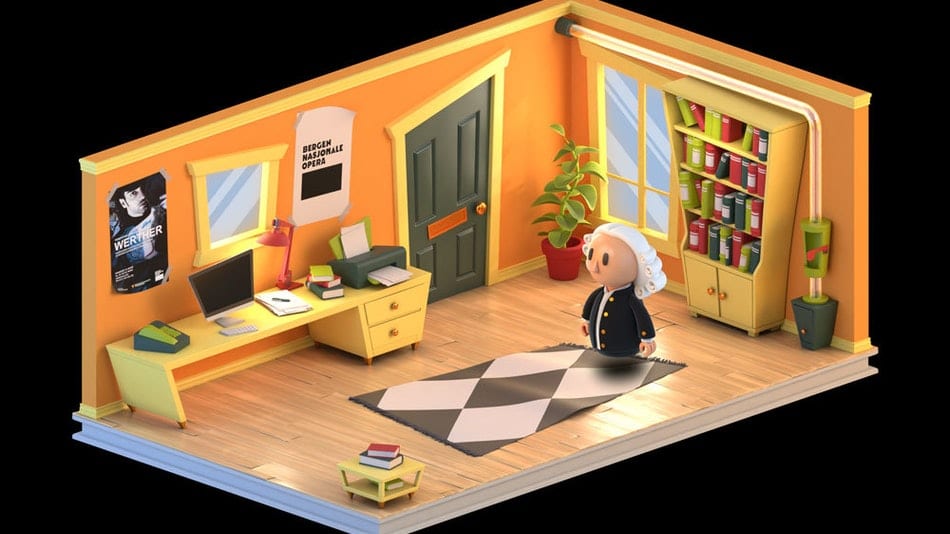 The video has been watched by more than 40 million people. Navalny, who is in jail, has called Putin a ‘crazed emperor’.

The board of the Salzburg Easter Festival will hold a distanced crisis meeting next week.

Insiders say the chance of going ahead with the festival are ‘very low’. Ticket sales have been stopped, rehearsals have been put on hold and there are no hotels open for artists or visitors to stay.

The main operatic cancellation will be Turandot with Netrebko. 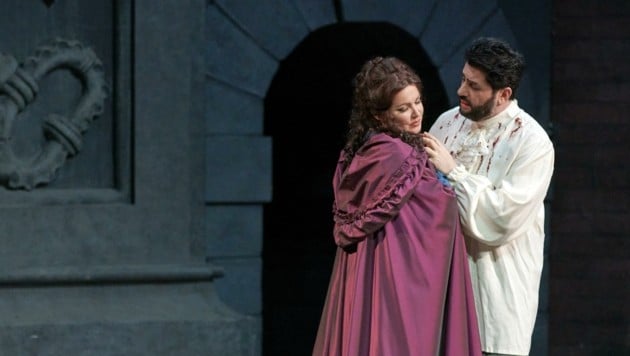 If you are an EU musician who has been used to playing in Britain without a visa, there are some new rules below that you need to know …. and thing are not as bad as they seem.

If you are a British musician wanting to play in the EU, it will be much more complicated.

You do not need a visa for some business and academic activities, but you must get a visa if you plan to work in the UK

You may be able to come to the UK without a visa if you’re either:

– invited as an expert in your profession for a ‘Permitted Paid Engagement’
– visiting for certain business or academic activities, but not working in the UK

You may want to apply for a visa if you have a criminal record or you’ve previously been refused entry into the UK.

Now for the small print:

If you’re invited as an expert in your profession
You can stay in the UK for up to 1 month without a visa, but you can only be paid by a UK-based organisation to do certain things, for example:

If you want to work in sports, arts or entertainment for less than 3 months

You do not need a visa for qualifying work in sports, arts or entertainment if you’re coming to the UK for 3 months or less using the Temporary Worker – Creative and Sporting visa (T5) concession.

You must bring a certificate of sponsorship and evidence of savings to show officers at the UK border.

You must see a Border Force officer – do not use the automatic ePassport gates.

The death has been announced of Sharyn Byer, former President of the Flute Society of Washington and holder of the President’s Award. She had been suffering from pancreatic cancer.

A graduate of the University of Miami School of Music, Sharon was principal flute in a number of orchestras, among them the McLean Symphony and Capital City Symphony.