She was composer in residence with the Palau de Musica and Valencia symphony Orchestra. 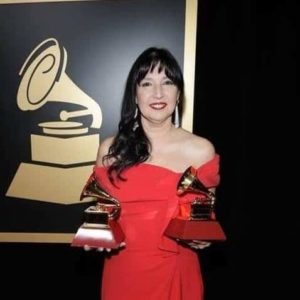 She received several orchestral commissions from around the world. 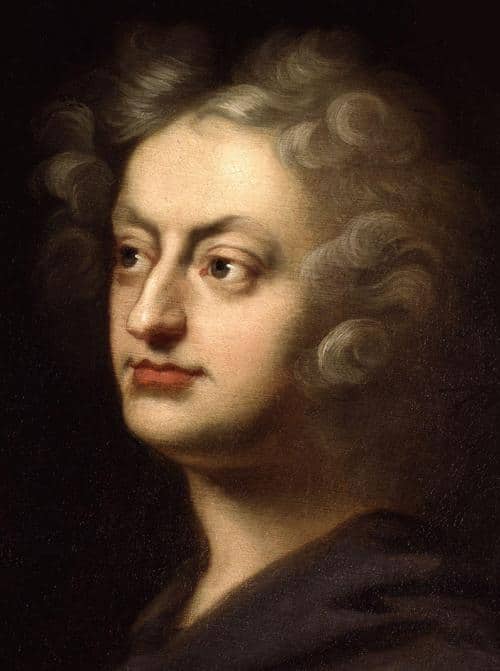 The death has been announced of the conductor and brass player Daniel Havens, long-serving principal horn in Sao Paolo. No cause has been disclosed. 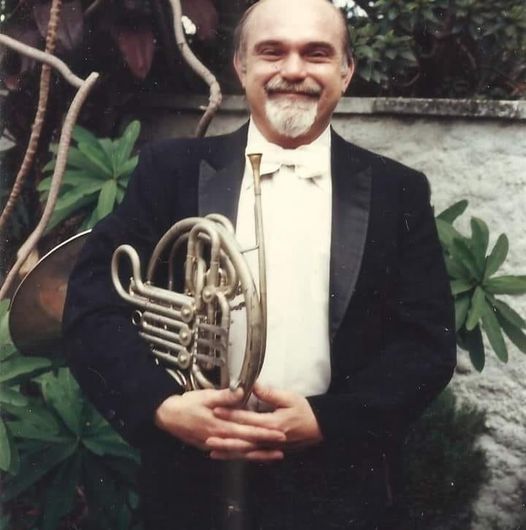 This is the venerable Philip Springer, composer of Santa Baby and other hits, keeping his fingers supple at home with Ludwig Van B. 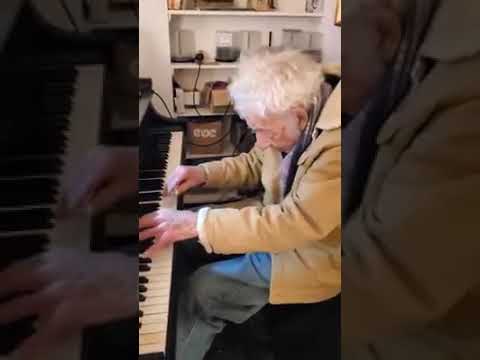 The numbers are rising again. 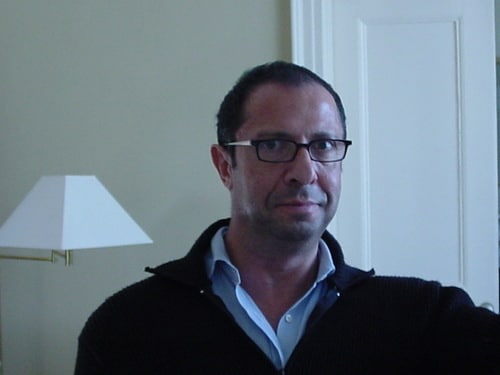 Sir Simon Rattle, who became a German citizen this week, prefers to work with an English chorusmaster. In Berlin, he had his former Birmingham partner, Simon Halsey.  At his new job with the Bavarian Radio Symphony Orchestra, he will find Howard Arman in charge of the salaried singers. Arman, a graduate of Trinity College London, has spent the past 40 years in German-speaking companies, working in Halle, Leipzig, Salzburg and Lucerne. The Munich choir he took over in 2017 is top-notch…. 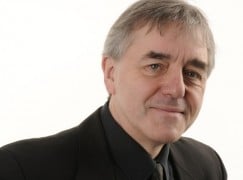 The Tel Aviv born violinist Haim Shtrum has been claimed by the pandemic.

A student of Dorothy DeLay at Juilliard, he joined the Detroit Symphony Orchestra and the St. Clair String Quartet.

After moving to Los Angeles, he taught at UCLA and joined the Los Angeles Chamber Orchestra under Neville Marriner, while playing on two of the Godfather movies and many other Hollywood products. 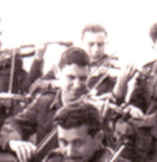 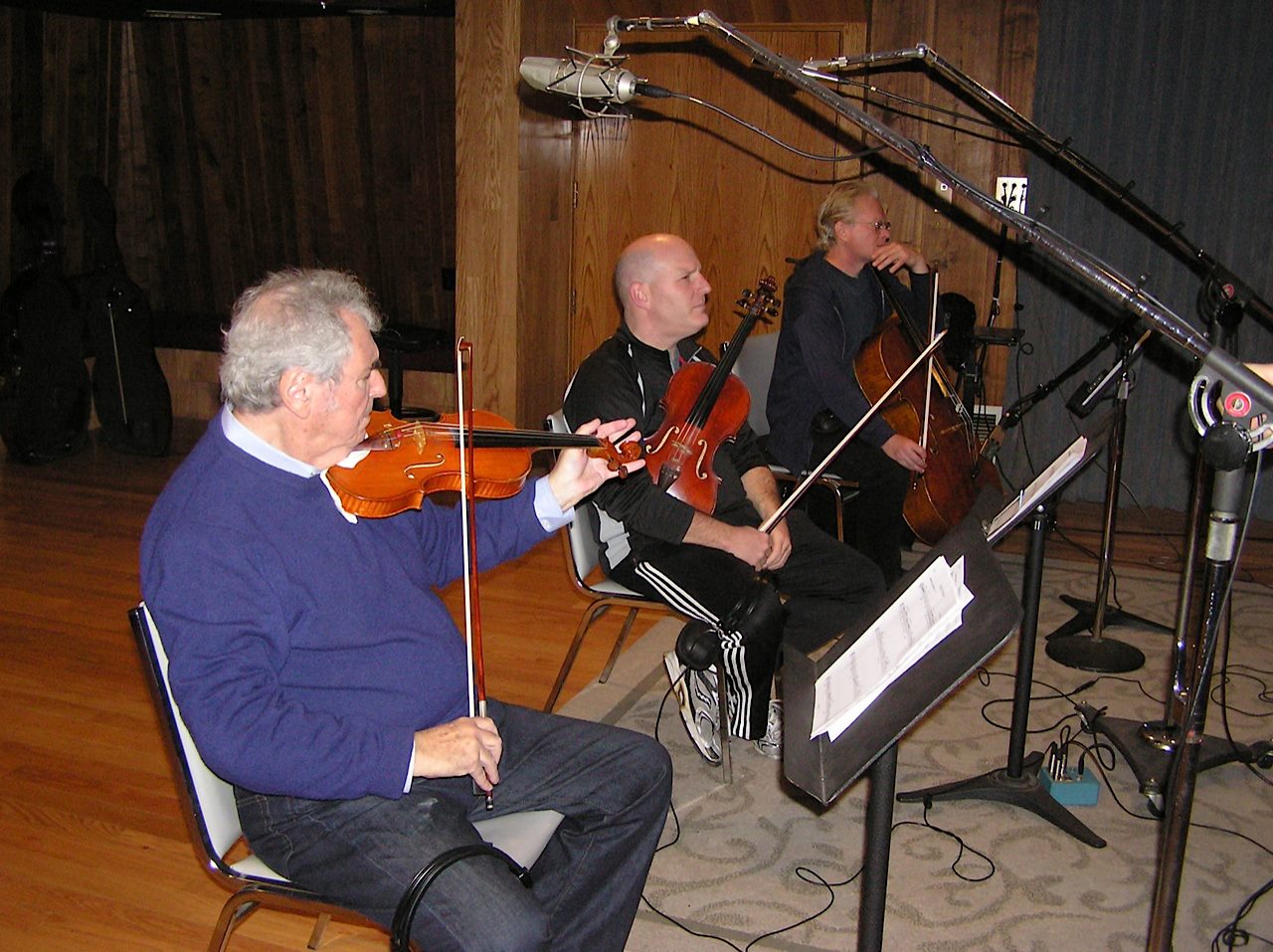 The harpist and scholar Osian Gwynn Ellis has died at the age of 92.

He was principal harpist of the London Symphony Orchestra, a member of the Melos Ensemble and a teacher at the Royal Academy of Music. He was first performer of Benjamin Britten, with whom he enjoyed a close partnership from 1959. 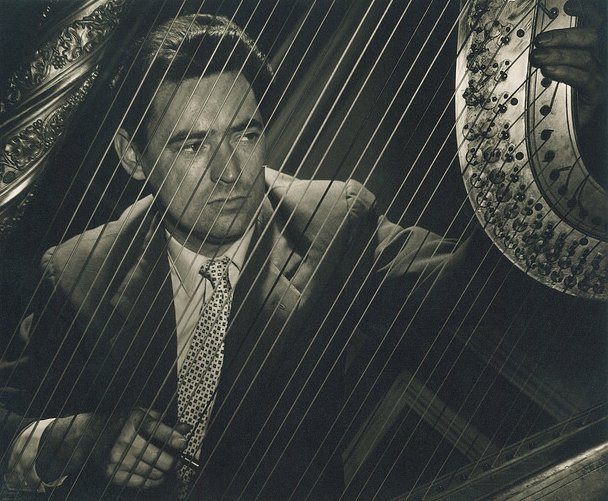 The Australian-born opera director Elijah Moshinsky, a fixture at Covent Garden and other international houses in the last quarter of the 20th century, died in London on Thursday of Covid-19.

He had just celebrated his 75th birthday.

Hired as a staff producer at Covent Garden by John Tooley in 1975, Elijah excelled across a range of repertoire, achieving something of an apotheosis in a Verdi Otello conducted by Carlos Kleiber. The opera became his calling card at the Met and elsewhere, but he did not confine himself to established works. At English National Opera he staged the UK premiere of Ligeti’s Le grand macabre and at Chicago he revived Barber’s Anthony and Cleopatra.

He lived in for many years Blackheath, south London, with his wife, Ruth, and two sons. After the divorce, he lived alone in Hither Green.

UPDATE: Antonio Pappano, Music Director of the Royal Opera, said: ‘I adored working with Elijah as he was always looking for the maximum collaboration, especially from the conductor to turn opera into something vital and true, never giving up on even the smallest details of character and how to achieve this with his singers. His knowledge of Verdi’s world was uncanny, he was a disciple. My last contact with him we were talking about Tchaikovsky’s Queen of Spades, though I was preparing it with a different producer. He was possessed by this story and his knowledge was total. I gained so much understanding from him and I will be forever grateful. I miss him.’

From the deepest recesses of Youtube, enjoy this astonishing interview with Nicolas Slonimsky, conductor, musicologist and author – and more fun than all three rolled into one.

I dropped into his house once on my way to LA airport and nearly missed my plane in the midst of his flights of fantasy. 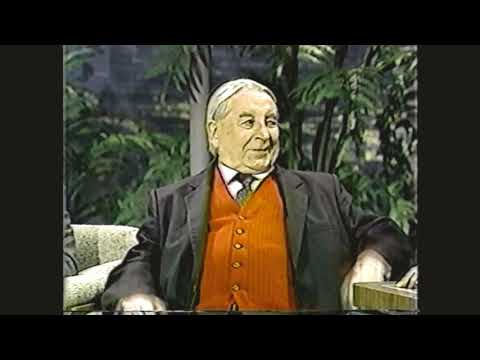 One of the fringe inspirations of the irrepressibly musical Dudley Moore.

Watch to the end and you’ll find he does German, too. 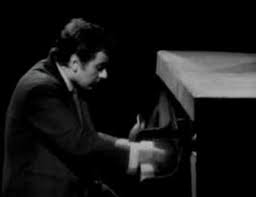