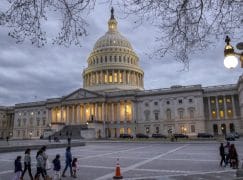 Why is no-one in America protecting vital cultural interests?

From a new essay by Joseph Horowitz in the American Scholar on the Covid killing of American civilisation:

… When the virus hit, the city of Berlin swiftly allocated $320 million to its cultural workers. The German government added $50 billion; its culture minister, Monika Grütters, said, “Artists are indispensable, especially now.” In continental Europe, institutions of culture were already recipients of robust government subsidies—a close relationship to the state was and is an embedded reality.

In the United Kingdom, where government support of the arts is less lavish, the response was slower. But it came. The conductor Simon Rattle, Britain’s most prominent classical musician, loudly complained that nothing was being done. So did Nicholas Kenyon, who runs London’s Barbican Centre. Prime Minister Boris Johnson and the culture ministry answered with a $2 billion arts infusion and declared that “the U.K.’s cultural industry is the beating heart of the country.” (British musicians say it’s far too little; one survey showed that up to one-third of them are considering switching careers.)

Here in the United States, the silence remains deafening. We have no Simon Rattle and no Boris Johnson. We do have Nikki Haley. When Congress allocated a mere $250 million for cultural institutions as part of the $2.3 trillion emergency CARES Act, the former U.N. ambassador and South Carolina governor mused that it should have been spent on something more useful. (“How many more people could have been helped with this money?” she tweeted.) And yet, according to the most recent figures from the U.S. Bureau of Economic Analysis, the arts account for $878 billion in annual economic impact and more than five million jobs nationally. That’s a bigger share of the economy than transportation, agriculture, and construction. More important, culture is vital to the national good, to the human condition. But that’s something intangible, even controversial.

At a moment when they could vitally contribute to challenged American pride and resilience, the arts are newly encumbered financially: concert halls, theaters, and museums are closed or partly so; ticket revenues are decimated. And this comes in the wake of the devaluation of the arts in favor of STEM, of plummeting humanities enrollment in colleges, of social media incursions on attention span, of long-standing forms of cultural expression being newly examined and castigated as “sexist” and “patriarchal.” Meanwhile, charitable foundations traditionally supportive of the arts are rededicated to another urgent priority: social justice. The young are less inclined to donate to the arts, and everyone is less incentivized to do so since the 2017 changes to our tax code.

More than handwringing, this litany invites historical analysis. Why is no one in Congress or the White House talking about protecting crucial cultural interests, echoing discussions abroad?… 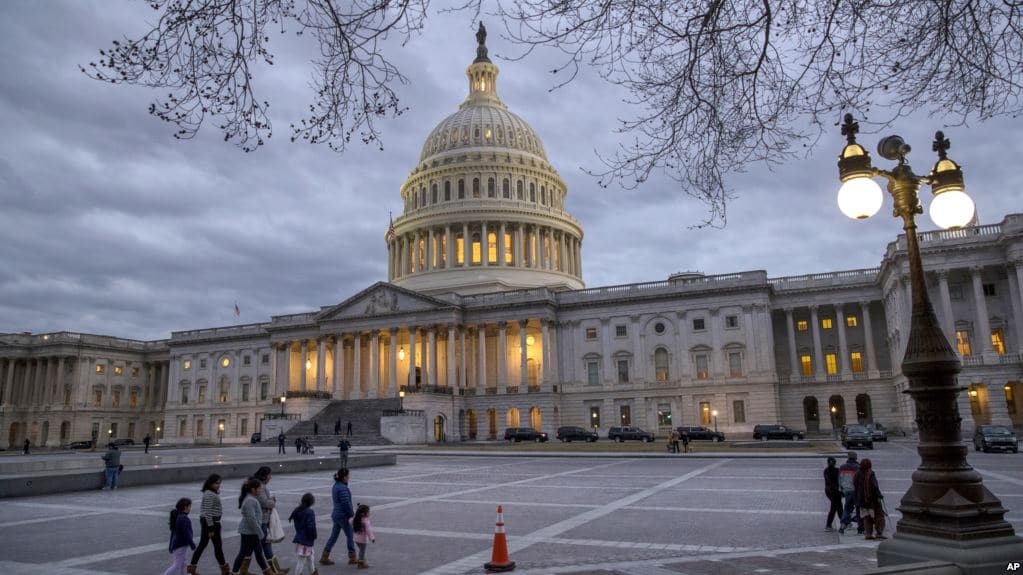