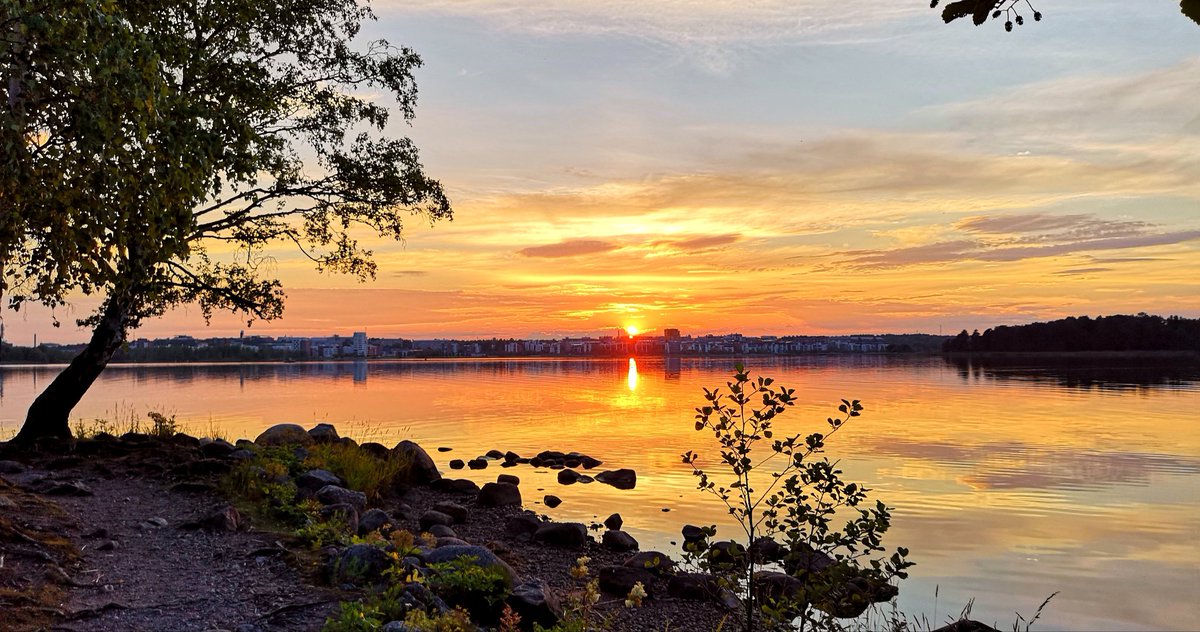 What the future holds: less is more

From my monthly essay in The Critic, out now:

There are two ways of looking back on the Covid year. It was either an unmitigated catastrophe for music and musicians, or the greatest opportunity in history. Ever an optimist, I take the latter view….

So why am I now so upbeat about the future? Because Covid-19 offers a once-in-a-lifetime chance to reverse practices and conceits that have pushed the artform into near-irrelevance, and to revive its mass audience. If you want to know how low it has sunk in public waters, ask your next cab driver to name a classical star. Lang Lang is all you’ll get…. Rock bottom, however, is not a bad place to start rebuilding. 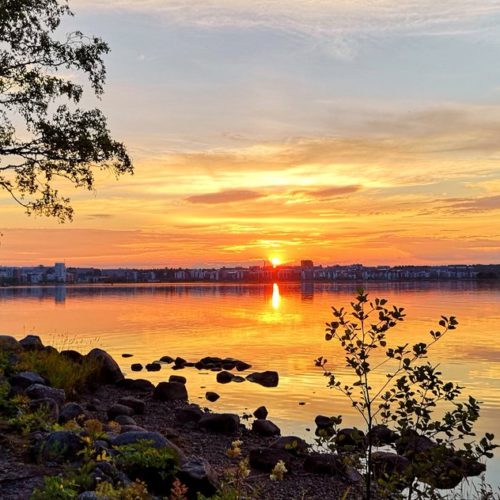