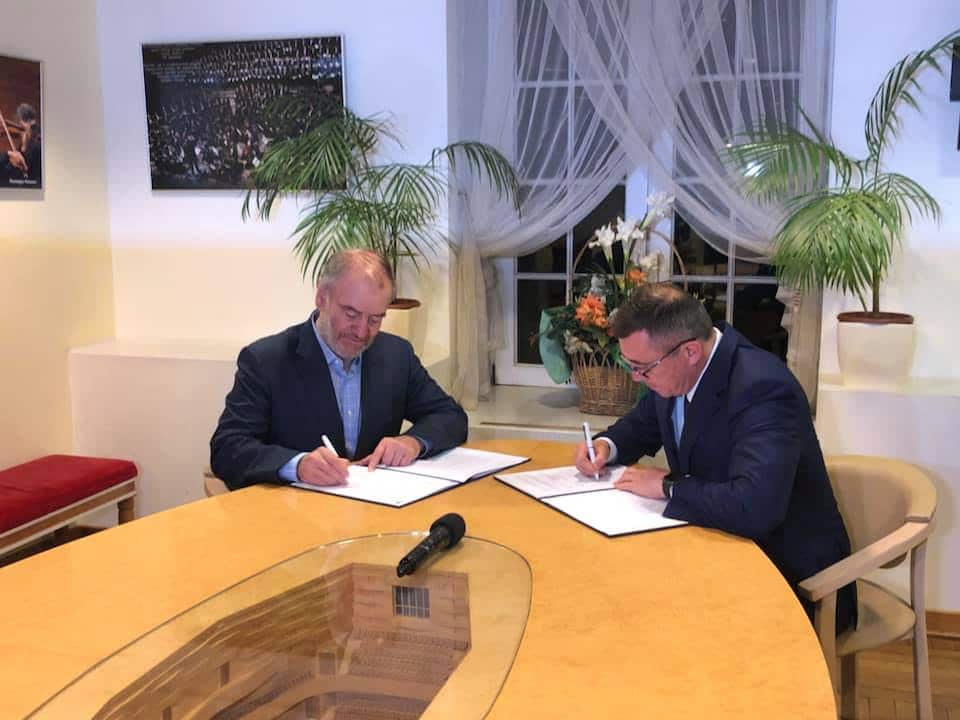 The former Opus3 Europe boss Marcus Felsner, now based in Munich, has pulled out a plum on Christmas Day.

Felsner has announced the addition of Valery Gergiev ‘for international representation’ to his growing list of artists.

Gergiev said: ‘Reaching worldwide audiences through new media channels and protecting artists’ legacies have become critically important. Marcus’ background in law, business administration and the non-profit sector, and his understanding of the arts are a particularly valuable combination.’

This is his second change of agency in a month, having previously signed on with Doug Sheldon’s phoenix start-up in the US. 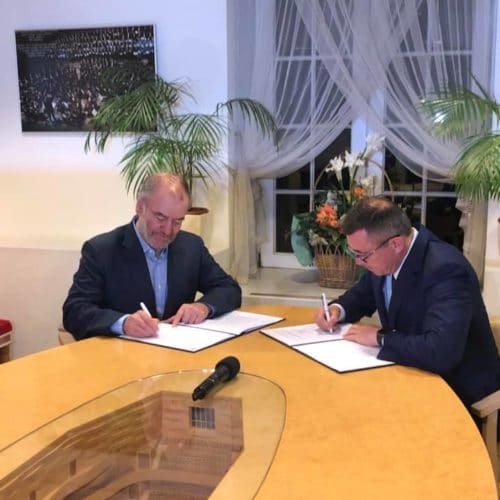 Felsner will mind the shop for Gergiev during prolonged absences from the Munich Philharmonic, where he is music director.

Will Gergiev pay a commission? Unlikely. His name on the masthead is worth more to an agent than 10% of fees.

Andrea Bocelli: This was my daughter’s debut »