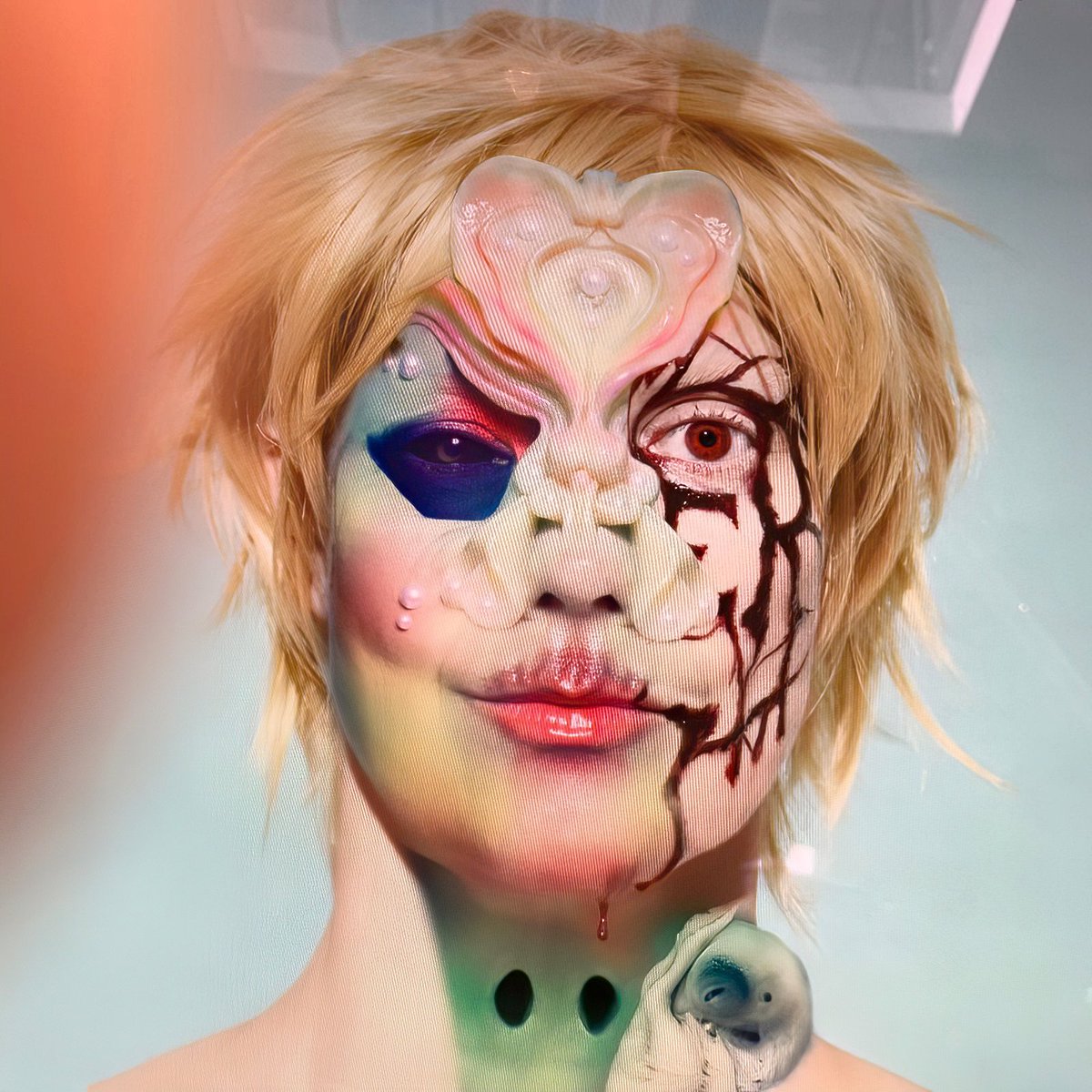 The conductor who taught Björk how to sing

From an interview in DocumentJournal with the great Icelandic icon:

In 1981, a 16-year-old Björk Guðmundsdóttir joined the Icelandic post-punk band Tappi Tíkarrass, which translates to “Cork The Bitch’s Arse.” Grainy footage from one of the group’s first performances is archived in an old underground toilet, repurposed for the Icelandic Punk Museum in downtown Reykjavík, and shows Björk howling into a microphone while dressed like a porcelain doll. The seeds of punk had been sown in Iceland a couple of years prior when The Stranglers drew 4,000 people—about 2% of the population at the time—to Laugardalshöll stadium, spawning an anarcho-punk subculture in which scores of Icelandic teenagers found their identity. (Friðriksson’s 1982 documentary Rokk í Reykjavík, which featured the same doll-like Björk on its promo material, captured this burgeoning phenomenon in all its intoxicating, controversial, chicken-decapitating anarchy.)

While Tappi Tíkarrass was making waves in Iceland’s underground, Björk started singing with another group of young musicians. The Hamrahlíð Choir was founded in 1982 by Þorgerður Ingólfsdóttir, who remains its conductor to this day, and has been formative for the some 2,500 Icelandic teens it has turned on to the enduring magic of classical music. Ingólfsdóttir’s face might not be plastered on the walls of underground toilets nor on posters in the window of every Reykjavík record store, but she is god-like in the tiny nation. (And often outside of it—besides commissioning works from all of Iceland’s most illustrious composers, Ingólfsdóttir has collaborated with American avant-garde giant John Cage, while Estonia’s Arvo Pärt even dedicated a composition to the conductor.) Those who didn’t join the choir likely grew up listening to its beloved albums. “I think every single Icelandic musician you have ever heard of was brought up and musically baptized by this miraculous woman,” Björk wrote in a Facebook post last year. “She is a legend in Iceland and has guarded optimism and the light in the tumultuous times that teenagedom is.”

The Hamrahlíð Choir’s latest release is a collaborative album with Björk. Come And Be Joyful,…. 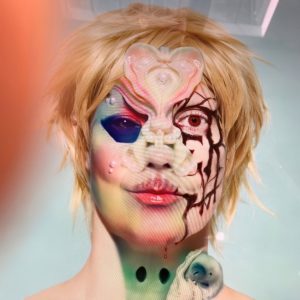 « Why Germany allows sport, but not music