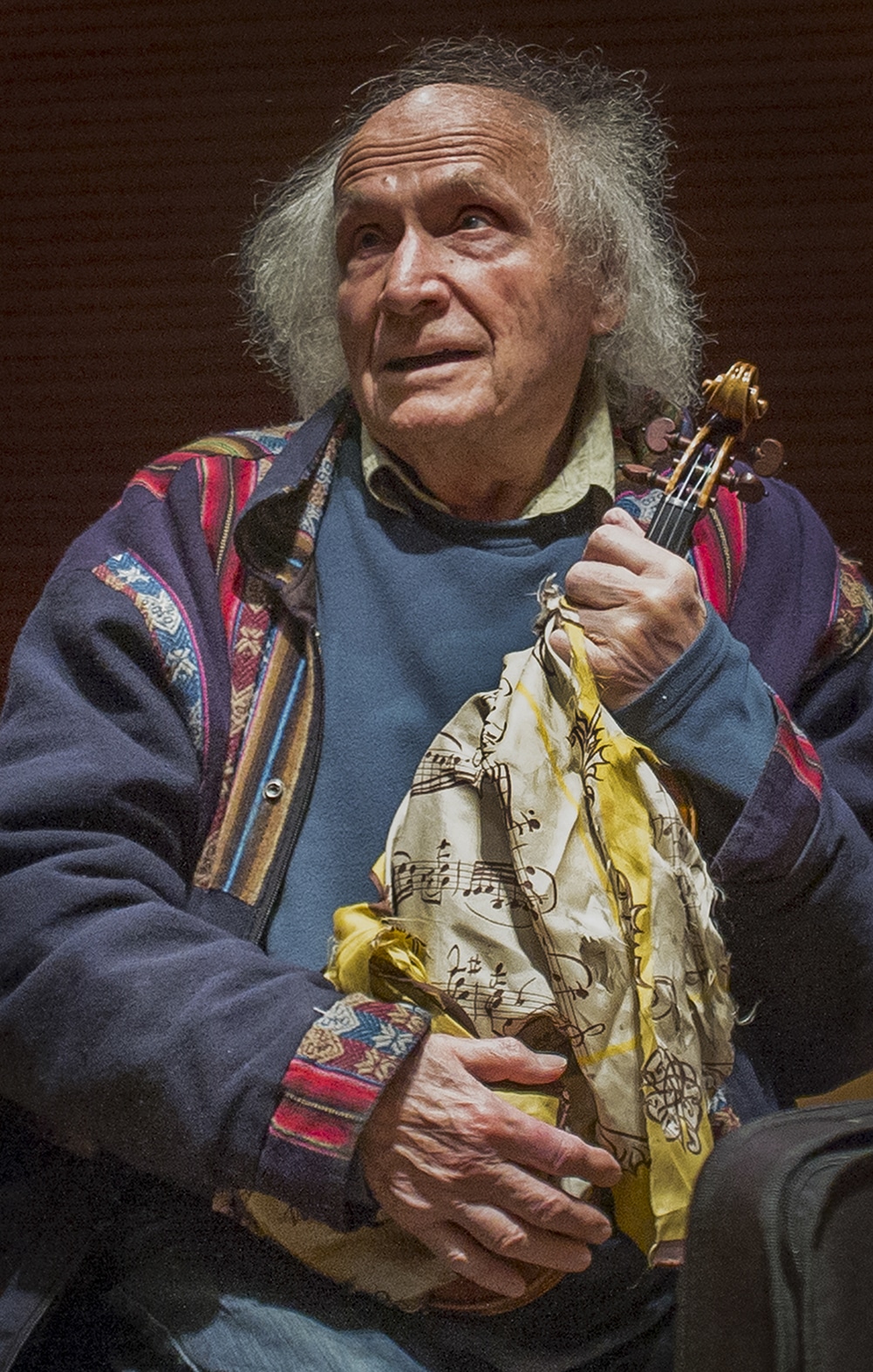 More tributes to the tremendous Ivry Gitlis, who died this week.

And here’s Ivry taking a second for a tribute nine years ago to the ‘secret genius’ Vitaly Margulis, who had just died.

« Music director dies in Portugal, at 46

In Cambridge, a call to ‘cancel Beethoven’ »